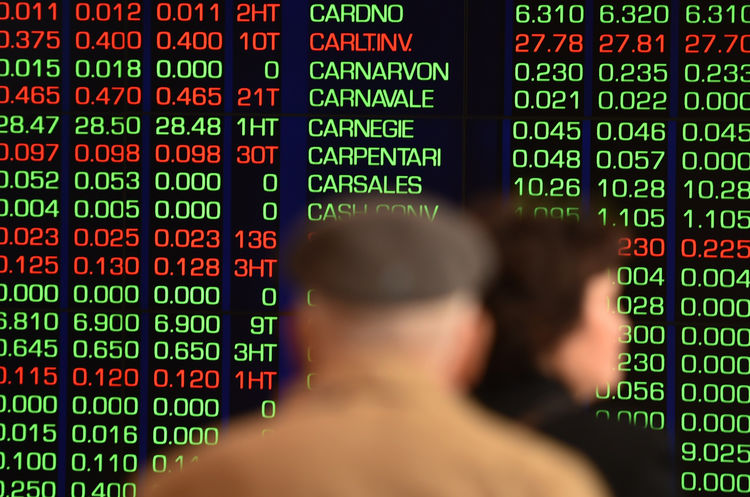 According to Glenn Stevens, global economy is growing at a reasonable pace though better conditions is needed in China (emerging markets) to ensure increased supply from Australia because of falling terms of trade.

The available information suggests that Australian economy continues to expand moderately even with developments in China and it’s expected to sustain this growth due to cheap cost of production and increase in investors’ interest in the economy. Although, the US Federal Reserve is expected to start increasing its interest rate over the period ahead but long-time borrowing rates for most countries and private borrowers remain low. Therefore, overall global financial conditions remain accommodative.

Inflation is forecast to remain consistent for the next one to two years even with the current lower exchange rate because the economy is likely to be operating with a degree of spare capacity for a while and with inflationary pressures contained it is necessary to ensure accommodative monetary policy to ensure continuous borrowing and spending in order to spur growth.

The housing market is recording moderate growth in terms of lending in recent months, though trends have been more varied in a number of cities, stated the statement. The bank will continue to work with other regulatory bodies to assess and contain risks from the housing market while other asset markets have been boosted by lower long-term interest rates. The report also stated that the Australian dollar is adjusting to the significant declines in key commodity prices.

Australian dollar failed to sustain its early profit against the US dollar after the report was released and currently trading at 0.7117 price level.