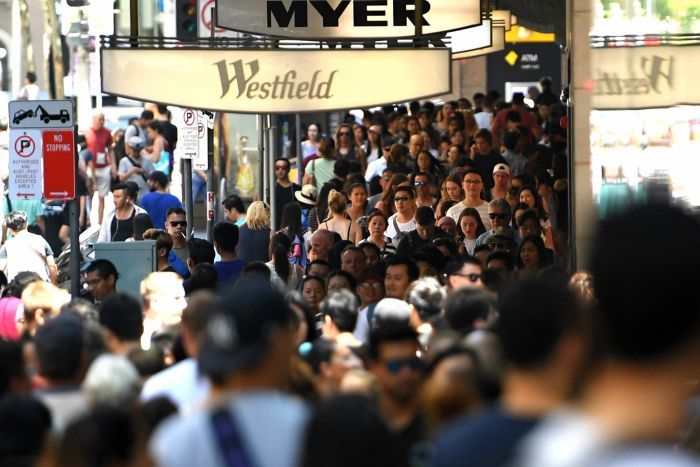 The retail sales rose 0.3 percent in October, the Australian Bureau of Statistics said on Thursday. Sales were 0.1 percent higher than the 0.2 percent recorded in September.

Australian consumers have not changed their buying pattern as data also showed sales weighed on economic growth in the third quarter.

However, sales of household goods and department stores were down, 0.1 percent and 0.1 percent, respectively.

Australian dollar extends its losses against the US dollar to trade at 0.7223.