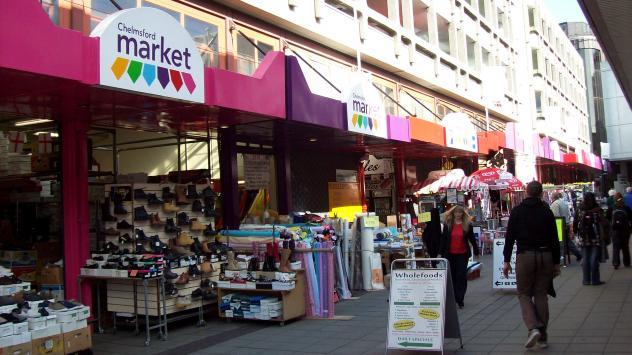 The index dropped from 57.4 in July to 55.6 in August according to the report posted by Markit Economics on Thursday. However, readings above 50.0 level indicates growth or expansion of activity compared with the preceding month and below 50.0 shows activity contraction.

The data came out above 50 (55.6) which shows growth remained reasonable strong in the service industry, even as Bank of England prepare to take decision on interest rates next week.

The total business received by UK businesses rose in August but slowed in July to the weakest since April 2013.  This slow rise in business is attributed to the size of incomplete work in the service sector last month.

The rate of job creation in the service sector have also picked up from recent low, though the second weakest since March 2014 but considering global economic outlook it’s a plus for the overall service sector except Hotels and Catering.

Therefore, overall business expectations remained strongly positive in August. Uk single currency, GBP, fell from 1.5346 price level to as low as 1.5232 against the US dollar as investors await Mario Draghi press conference in Europe and American investors await the result of August trade balance and unemployment claims in the US.