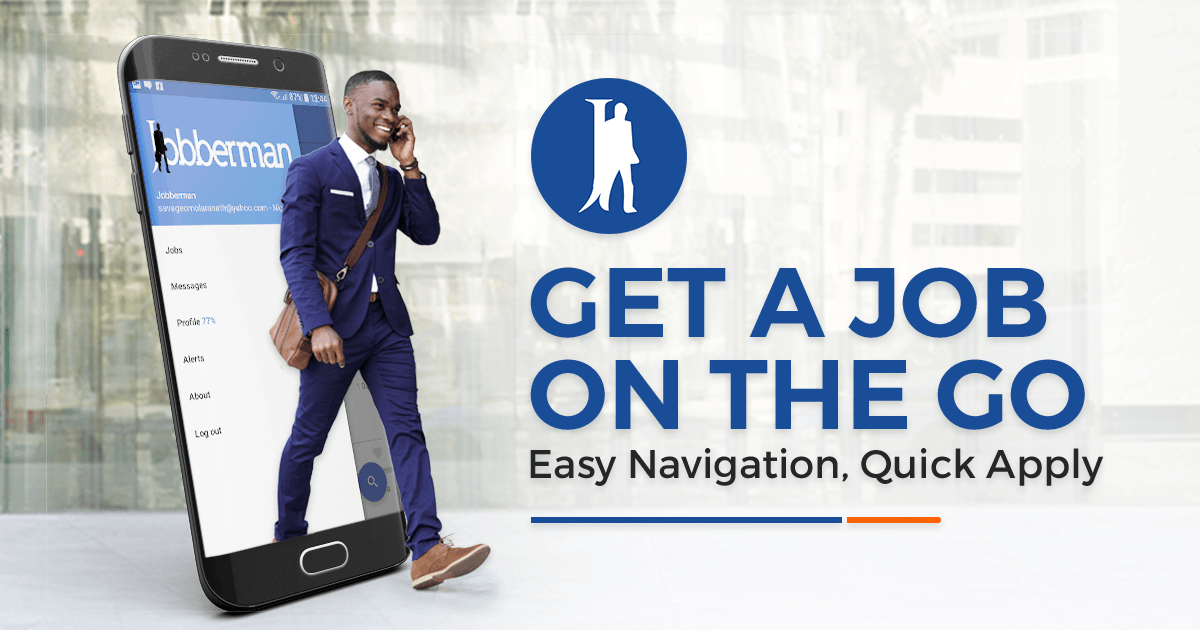 Abel Awe, a University Professor, has advised the Federal Government to fix the nation’s dilapidated infrastructure in order to reduce the high unemployment rate in the country.

On Friday, the National Bureau of Statistics in its ‘Labor Force Statistics: Unemployment and Underemployment Report’ stated that Nigeria’s unemployment rate increased from 23.1 per cent recorded in Q3 2018 to 27.1 per cent in the second quarter of 2020.

According to the report obtained by Investors King, the total number of people working during the period under review rose from 22.8 percent to 31.5 percent. A break down showed 58,527,276 people were in employment. Out of which 35,585,274 were in full-time employment — those that worked 40+ hours per week — while 22,942,003 were under-employed — those that were working between 20-29 hours per week.

Prof. Abel Awe, a senior lecturer in the Department of Economics, Ekiti State University, noted that many Nigerians youths who were ready and willing to work were unable to find a job while most of those who do find a job were working below their qualifications or expertise –underemployment.

He said, “That shows that these people are not part of those who should be contributing to productive base of the economy.

“That means that the economic growth of Nigeria is not inclusive.

“We are not saying that all of them should get whitecollar jobs, but where are the industries?

“The infrastructure is not there for them to work if they want to work even as artisans.”

Awe, therefore, urged the government to fix infrastructure to enable a conducive environment for businesses to thrive.

Board of UBA Approves Audited Half Year Financial Results