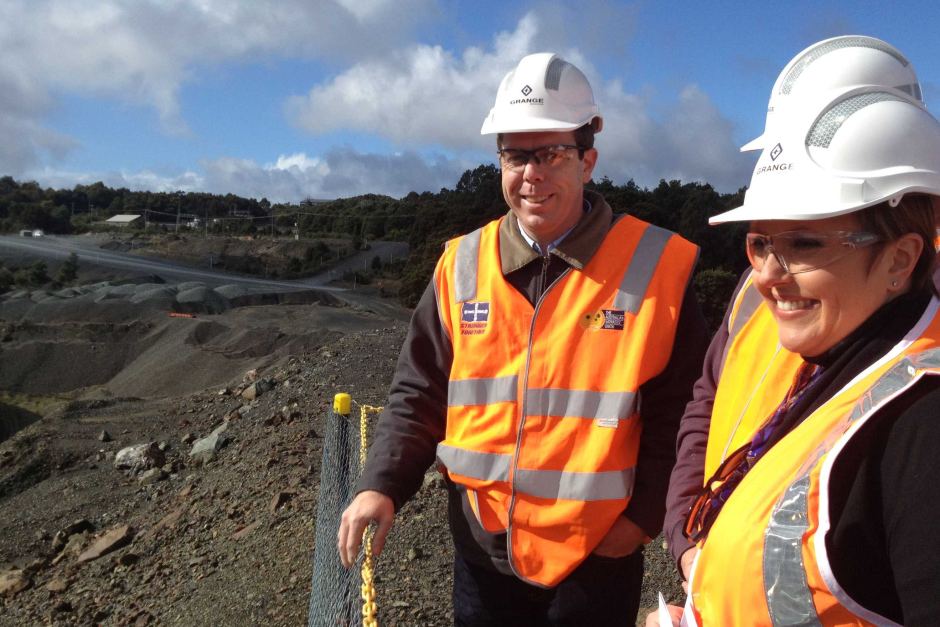 The number of unemployed people in Australia dropped to more than four-year low in October, the Australian Bureau of Statistics said on Thursday.

The seasonally-adjusted jobless rate for the month of October declined to 5.4 percent from 5.5 percent in September. This was the lowest unemployment rate since February 2013.

A disappointing net 3,700 jobs were created in October, coming in below economists’ projection of 17,500 jobs.

Breaking down the numbers, a total of 24,300 full-time jobs were created in October, reflecting the surge in full-time jobs when compared to the 20,700 part-time jobs created and also explained the reason monthly hours worked in  October climbed by 0.3 percent.

Again, the participation rate, the number of people searching for work or working, dipped 0.1 percent to 65.1 percent. Meaning, the better than expected unemployment rate recorded was as a result of the low participation rate in the month of October.

According to Paul Dales of Capital Economics, the improvement in the unemployment rate is unlikely to drive wage growth.

“As yesterday’s release of the wage price index for the third quarter showed, this tightening in the labour market has not yet started to boost wage growth,” he said.

The Australian dollar gained 0.07 percent after the report to trade at $75.9c against the US dollar. However, the pullback is nothing but temporary given the aforementioned reasons. As previously projected, as long as $76.21c holds we are bearish on AUDUSD for $75.05c.