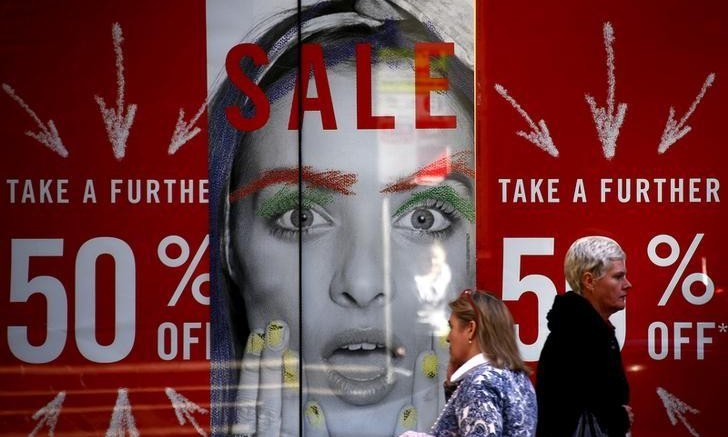 Pedestrians walk past a shop displaying advertising for a sale in central Sydney, Australia, June 2, 2015

Retail businesses in Australia suffered another month of weak sales as consumers struggle with sluggish wage growth and rising debt.

The Australian Bureau of Statistics report released on Friday showed retail sales were unexpectedly flat in September, a surprise given economists had predicted a rebound of 0.4 percent following August 0.5 percent dip and July 0.3 percent decline. The largest consecutive decline by ABS since 2010.

Sales of clothing, footwear and personal accessories were the most affected in September, declining 0.7 percent. While sales of household goods dropped 0.4 percent.

Australia’s heavily indebted households were shunning price cut by most retailers as retail stores cut prices by 0.4 percent in the month to prop up sales.

“The picture from the report is an unambiguously bad one for retailers who are cutting prices but finding no traction with volumes,” said Westpac economist Matthew Hassan.

“The picture is not quite as bad for consumers who get some advantage from lower prices and do not look to be cutting back on consumption quite as sharply as feared.”

Also, traders have started paring their bet on the possibility of the Reserve Bank of Australia raising interest rates a quarter point in October 2018. Pricing in just about 50 percent chance.

The Australian dollar plunged against the US dollar to US76.75c after the report.

Therefore, we remain bearish on AUDUSD and expect a sustained break of 0.7784 targets to open up 0.7621 support level in days to come. The Australian dollar is overpriced, and as stated by the Governor of Reserve Bank of Australia, Philip Lowe, high foreign exchange rates would hurt economic progress. An excerpt from September analysis.

Australia Sells A$11 Billion of Bonds in Biggest-Ever Sale 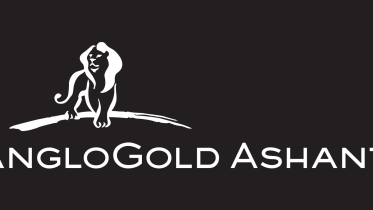