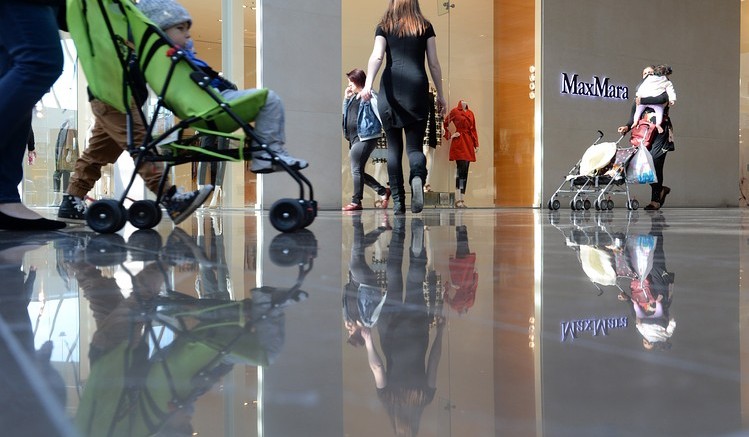 At the Westfield Doncaster shopping mall in Melbourne, Australia

Australian inflation surprisingly slowed in the third quarter even with rising power prices.

Consumer Price Index which measures inflation rate climbed 0.6 percent in the third quarter, according to the Australian Bureau of Statistics report released on Wednesday.

On a yearly basis, consumer prices were up 1.8 percent, below the Reserve Bank of Australia’s 2 to 3 percent target and economists’ expectation of 2 percent gain from a year earlier.

In fact, some experts believe that with prices still weak across the board, the monetary rate is likely to remain unchanged throughout 2018, especially with China planning to cut down on Iron Ore import and institute tougher credit control measures to curb rising business debt. China is Australia’s largest trading partner.

“That’s because wages growth is at an all-time low, and households are saving more to pay down their debt,” he said. “It tells me that the RBA is on hold not only in 2017 but also all of 2018.”

Also, while energy prices rose the most in the quarter, rising 8.9 percent to add 0.25 percentage points to the overall Consumer Price Index. Economists see the gain as a mere increase in tax on consumer spending and not a sign of overheating demand associated with price pressures.

“This is the wrong type of inflation, in that the increases are in non-discretionary, regulatory type components,” said Su-Lin Ong, Sydney-based senior economist at RBC Capital.

The Australian dollar dipped across board after the report, losing 0.9 percent against the US dollar to US77.03c.

“The key takeout from the Q3 result is that price pressures remain comatose with no need for the RBA to reach for the rate hike lever anytime soon,” said John Peters, a senior economist at Commonwealth Bank.

FG Seeks N100bn in New Bond Auction The Federal Government is offering fresh N100bn bonds for subscription through an auction scheduled for next week. The…