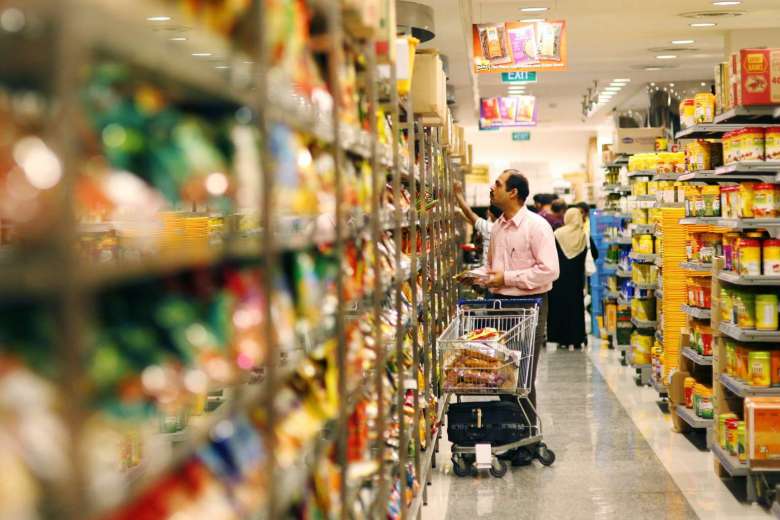 Stakeholders in the agriculture sector have commenced the review the fertilizer quality control bill, so as to checkmate adulteration of the farm input and boost food production in the country.

When passed into law, the bill is expected to crash the high food prices as fertiliser is properly deregulated and made readily available to farmers at reasonable prices.

The bill, which has passed second reading in the House of Representative and moved to the Senate, was being reviewed to regulate fertilizer production, supply and usage in the nation, and also ensure that the environment is not polluted with the adulterated farm input.

The project funded by the Alliance for Green Revolution in Africa (AGRA) under the Micro Reforms for African Agribusiness (MIRA) was geared towards regulating the production and the sale of fertilizer.

The Vice President of the Nigerian Agribusiness Group, Emmanuel Ijewere, during a stakeholders’ consultation on the economic impact assessment of Agriculture reforms in the input sector yesterday in Abuja said there will be provision in the bill, fine against producers that engage in fertilizer adulteration.

Also, the fertilizer bill when passed into law would regulate players in the fertilizer procurement, blending and distribution, he said the Fertilizer Supplier Association of Nigeria would be strengthened to protect the interest of small-scale farmers.

The Project Consultant, Prof. Peter Okodua said the expectation was for farmers to get access to the right fertilizer and high yielding seed so as to increase yield per unit area, adding that if farmers benefit by getting access to right fertilizers and seed, the blenders, producers, distributors would also benefit.

He said: “If we do not regulate the way we manufacture and produce the fertilizer, it then becomes a problem so we get substandard and farmers don’t get the right yield and income; also the soil would be degraded further and the chemicals would enter into our water that people drink, causing Cancer among other diseases.”

The university don added that the plan was to remove the bureaucratic act of the government through subsidy control and allow the forces of demand and supply to equal out through proper regulation.

He posited the need to make adulteration of farm input a criminal offence so as to discourage people from engaging in the act.

The Abuja liaison manager for the Fertilizer Producer and Supplier Association (FEPSAN), Idoko Negedu lamented that there is little or no regulation of the fertilizer in the country, adding that farmers are only getting what they see.

He said: “There are a lot of local production of fertilizer that are going on that are unregulated, which bothers on law, the bill is to look into the challenges and find ways of government to regulate the industry. Farmers get a lot of sand in the name of NPK fertilizer, no wonder their yield is not as high as expected.”