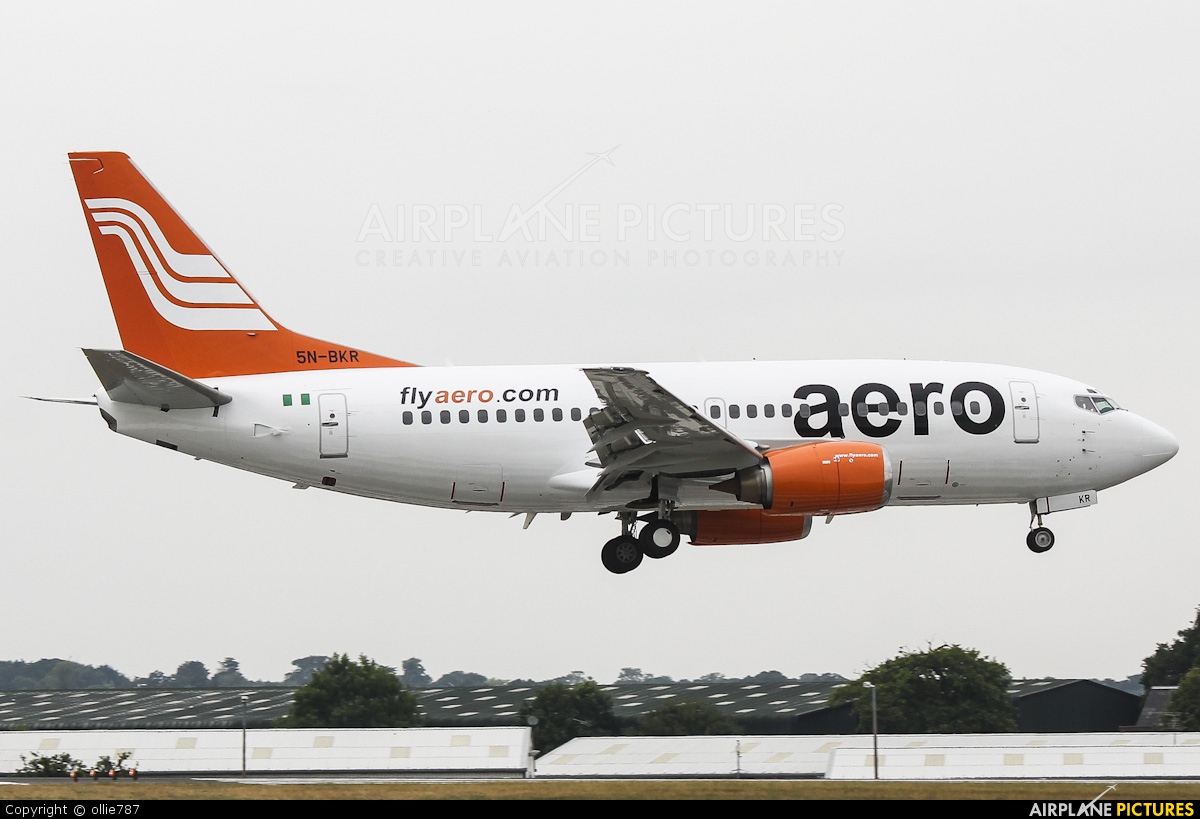 Passengers of Aero Contractors heading to Port Harcourt from the Federal Capital Territory were left stranded at the Nnamdi Azikiwe International Airport, Abuja on Sunday, a development that was condemned by the travellers.

This is coming as officials of both Aero and other carriers like Arik Air explained that paucity of funds was the major reason for the abysmal performance of many domestic carriers.

Some passengers of Aero Contractors criticised the airline for cancelling the 9.45am flight to Port Harcourt on Sunday without giving any explanation, as they alleged that the carrier also failed to inform them earlier of its decision to cancel the flight.

“Why are Nigerian airlines this mindless? What stops you from sending text messages to your customers that you’ve cancelled the flight, instead of allowing people to come here and be left stranded?” a passenger, who simply identified himself as Daniel, said.

Some of the travellers demanded a refund of the air fares, with Aero officials at the Abuja airport acceding to the request.

The officials stated that the airline actually sent out text messages to the passengers booked on the flight, as they stressed that issues of funding had been a challenge to the airline since it resumed operations in December 2016.

Aero Contractors had in December last year announced the resumption of its scheduled services across the country after a near four-month self-imposed suspension.

The suspension, according to the carrier, was as a strategic business realignment to reposition the airline and return it to the path of profitability.

Officials at the aviation arm of the Federal Ministry of Transportation told our correspondent on Sunday that if not for the intervention of the government through the Asset Management Corporation of Nigeria, some big airlines in the country would have gone under.

It was learnt that within 48 hours of the Federal Government’s intervention through AMCON in Arik Air, the carrier had started receiving assistance to be able to offer smooth flight services.

Meanwhile, the Nigerian Civil Aviation Authority said on Sunday that the Qatar Airways aircraft that was involved in an accident on Friday was not damaged.

The NCAA said a bird strike hit the aircraft’s number one engine, causing the pilot to make a safe return to the Murtala Mohammed International Airport, Lagos.

“Diligent inspection was carried out on the aircraft. However, findings disclosed no damage. Since there was no damage, the aircraft was cleared and it recommenced the operation and departed at 5.30pm,” the NCAA said in a statement signed by its General Manager, Public Relations, Sam Adurogboye.

The NCAA said the Airbus A330, with registration number A7-AED, scheduled operation from Lagos to Doha with 256 passengers and 10 crew members had received a push back to take off at 2:45pm.