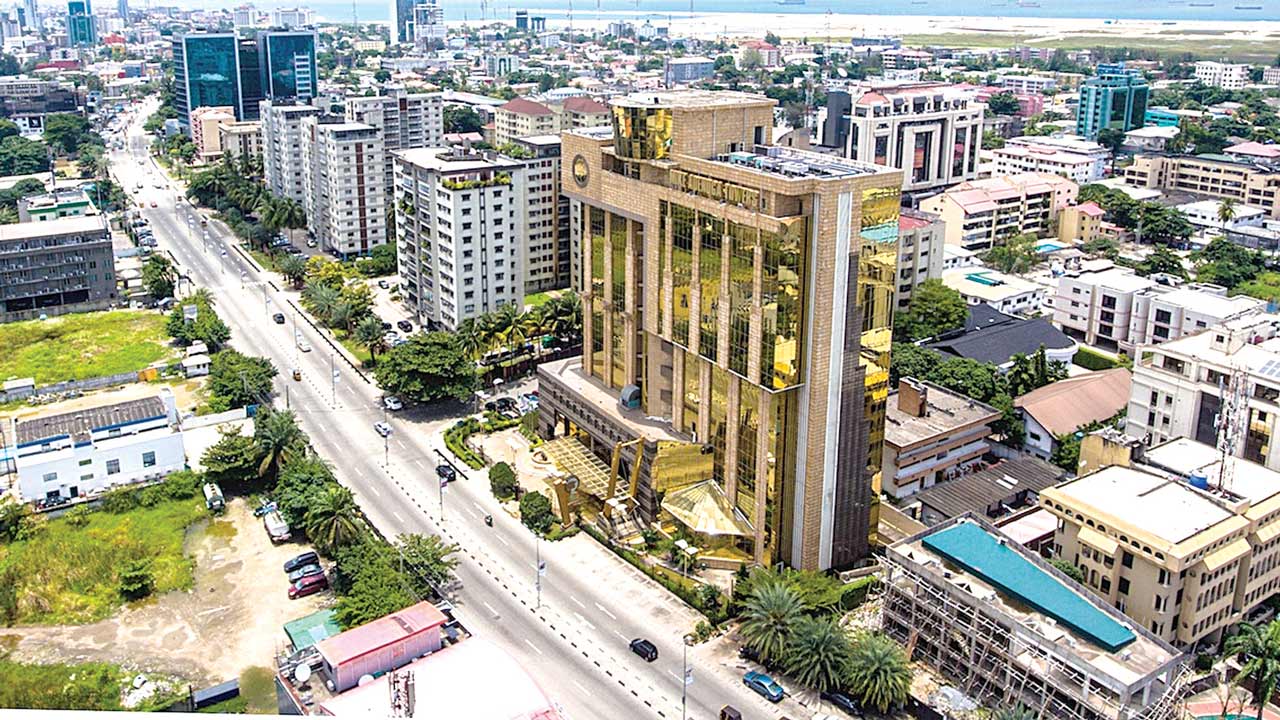 As the Nigerian economy continues to suffer one of its worst recessions in recent history, transaction in the Lagos real estate sector remain slow last year culminating in either house price falls or a rapid deceleration of house price rises.

According to the Nigeria Bureau of Statistics (NBS), the Gross Domestic Product (GDP) recorded negative growth in the first two quarters of the year at -0.36 per cent (q1) and -2.06 per cent (q2) respectively and by the third quarter GDP had fallen by -2.24 per cent.

The drop in asking house prices in both sub- locations can simply be attributed to the excess supply of houses on the market for sale and waning demand for housing, due to few buyers, bringing about a low volume of transaction.

However, in Lekki Phase 1, asking house prices rose by 15.53 per cent due to renewed interest and demand for houses in this location. Overall, average house prices in Lagos Island house fell for the second year running in what could be termed to be a market correction of prices.

The last 12 months saw asking house prices fall in this market by -5.58 per cent as the average house price for a four/five-bedroom house was N172, 214, 772. Despite the -5.58 per cent drop for 2016, it was nothing compared to the drastic drop of the preceding year 2015 of -25 per cent and shows that the Lagos Island housing market is showing some form of resilience and come back.

Overall, average house prices in Lagos Mainland increased by 2.33 per cent as the average house price for a four/five-bedroom house was N75,509, 463. The steep increase keeping in line with the increase recorded for the preceding year 2015 at 20per cent.

“The reason for the sustained growth in Lagos Mainland house prices can be attributed to the low supply of houses particularly new housing units in this geographical location and sustained demand,” according RAC Managing Director, Rotimi Akinlose.

“There is no better time particularly for investors seeking long term capital appreciation of assets to invest in the real estate market as we anticipate to see asking prices rising this year.”