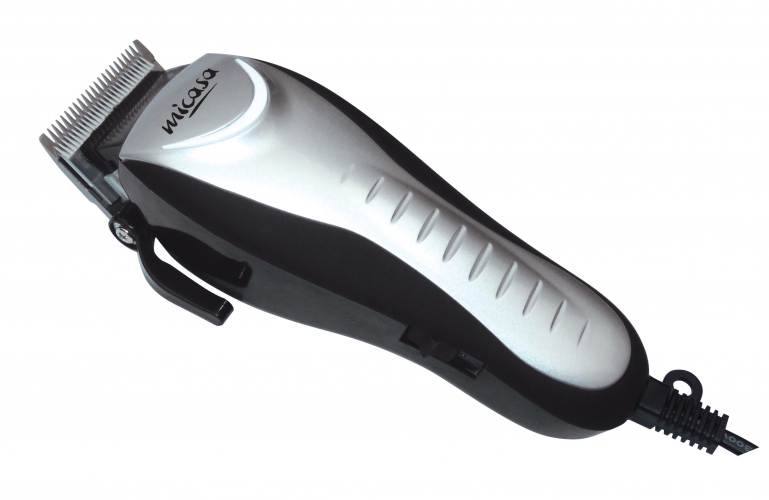 The clipper market in Africa has been valued at about €200 million with Nigeria accounting for a major share of it, selling 3.5 million units, said Philips Africa.

This figure emerged at the launch of Philips Africa brand of clippers for the African market in Nigeria.

During the launch at Protea Hotel, Ikeja, Lagos, the company said the new clipper was launched after a four-year research in several markets across sub-Sahara Africa.

It added that the new Philips African clippers were designed to offer a more effective and precise haircut without the risk of cuts, rashes or bumps.

“The Philips clipper was developed and extensively field tested, taking into account the core concerns that came out in the research- mainly the need to get that clean shave feeling, but to avoid the scratches, cuts and bumps that sometimes develop on the skin,” General Manager, Philips Personal Health, West Africa, Chioma Iwuchukwu-Nweke, said.

The two clippers launched by Philips are Philips Clipper Pro, ideal for professional barber styling and Philips Clipper Home, designed for personal use. Both products have been launched into the premium category of the clipper segment and would be contending with other market leaders.

“Yes, there is load of competition out there. But we intend to beat competition. We have spent lots of time on research, finding out what the market wants. We know the market wants more, that is why we produced the Philips clipper.

“Some clippers out there will give you the perfect precision, but they cut the skin. Some are gentle on the skin but don’t give precision. But Philips is offering the best of both worlds. That is why we say ‘cut your hair and not your skin,” Nweke said.

Spain to Set up Manufacturing Companies in Nigeria