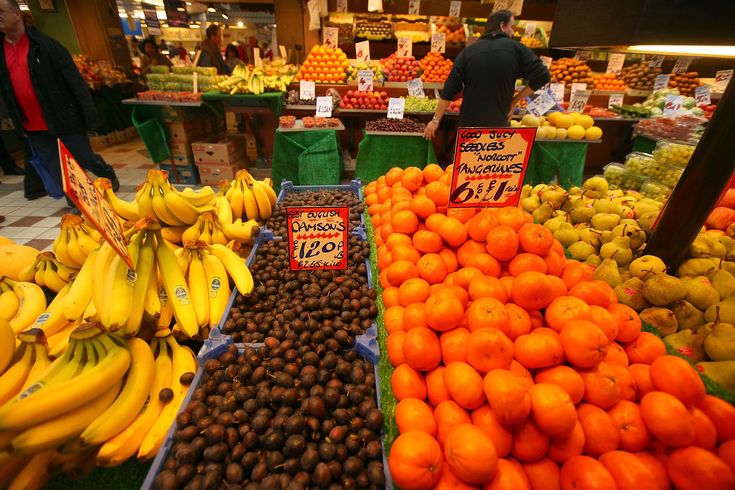 The cost of living in Nigeria continued to rise in September, as prices of goods and services climbed over persistence scarce foreign exchange and high cost of importation.

The consumer price index, which measures inflation rose from 17.6 percent (year-on-year) in August to 17.9 percent in September, according to the National Bureau of Statistics (NBS) report released on Friday.

On a monthly basis, inflation rose by 0.8 percent in September, down from 1.0 percent recorded in August.

While, core sub-index rose by 17.7 percent during the month, a 0.5 percent increase from 17.2 percent recorded in August.

“During the month, the highest increases were seen in Clothing materials, other articles of clothing and clothing accessories, Garments, Shoes and other footwear, Books and stationeries, Jewelry, clocks and watches, and Motorcycles,” NBS stated.

But analysts and experts across the country have called for ease monetary policy, insisting it is cost-push inflation and not demand-pull, hence, increased inflation rate will have no meaningful effect on consumer prices.

Accordingly, the food index climbed 0.8 percent in September, down from 1.2 percent recorded in August. On a 12-month basis, food index rose by 16.6 percent.

The increase has been attributed to the high cost of meat, bread and cereals and oil and fats.

Pace of Inflation Increase to Reduce in September