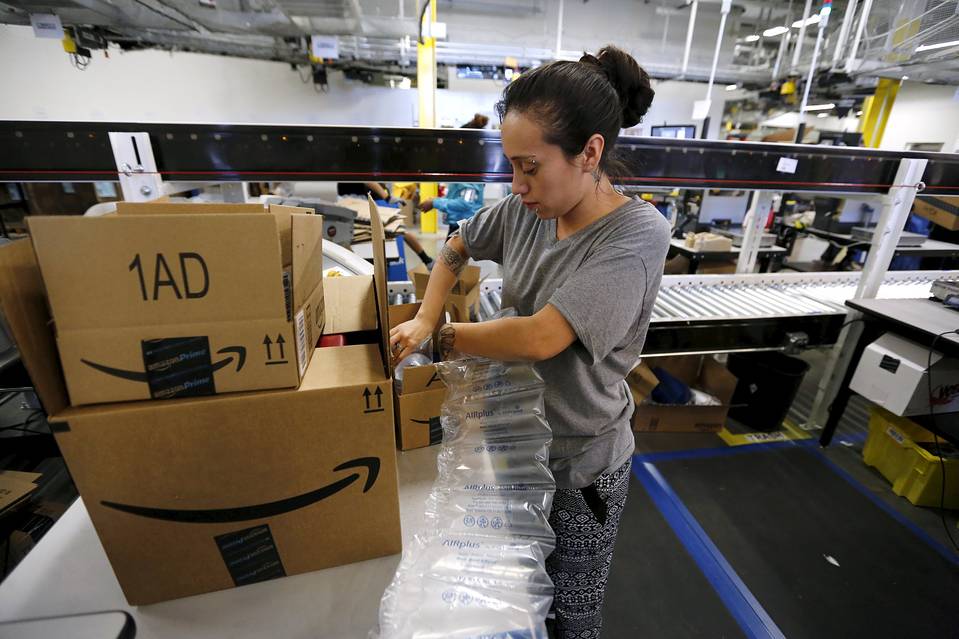 Consumer confidence unexpectedly fell to a one-year low in October as Americans soured on the outlook for the economy amid a contentious presidential election campaign.

The University of Michigan preliminary index of sentiment declined to 87.9 from 91.2 in September, according to a report Friday. That was weaker than the lowest estimate in a survey of economists. Long-term inflation expectations declined to a record low.

A sustained acceleration in worker pay has remained elusive even as companies keep adding jobs at a solid pace, and political uncertainty may be restraining confidence. At the same time, still-cheap fuel costs and improving employment prospects will help underpin consumer spending, which accounts for about 70 percent of the economy.

“It is likely that the uncertainty surrounding the presidential election had a negative impact, especially on low-income consumers, and without that added uncertainty, the confidence measures may not have weakened,” Richard Curtin, director of the University of Michigan consumer survey, said in a statement.

Even so, the margin of consumers expecting Democrat Hillary Clinton to win the election widened in October to a 46 percentage-point gap, from 34 points in September.

The measure of expectations six months from now decreased to 76.6, the lowest since September 2014, from 82.7. A 37 percent share of respondents expected good times in the economy in the year ahead, the smallest proportion since August 2014, and the outlook for the next five years also declined, according to the report.

A separate report from the Commerce Department earlier on Friday showed retail sales climbed in September by the most in three months, indicating American shoppers began to spend freely again after shying away from merchants earlier in the quarter.

The sentiment report’s current conditions index, which takes stock of Americans’ view of their personal finances, rose to 105.5, from the prior month’s 104.2.

Curtin attributed the declines in the confidence and expectations indexes to weakness among households with incomes below $75,000.

Consumers continued to project relatively slow price gains. The inflation rate in the next year was seen at 2.4 percent, the same as in the prior month’s survey. Over the next five to 10 years, they expect a record-low 2.4 percent rate of inflation, compared with 2.6 percent in the previous month, according to the survey.