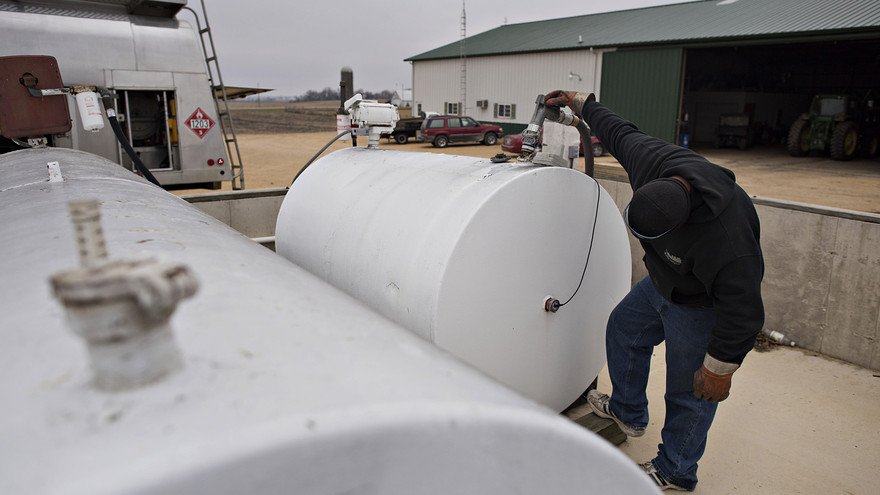 Wholesale prices in the U.S. rose by more than projected in September, helped by higher costs for energy and food and indicating inflation may be picking up.

The producer-price index increased 0.3 percent, the first gain in three months, after being little changed in August, a Labor Department report showed Friday. The median forecast of economists called for a 0.2 percent gain.

More stable commodity costs and a diminishing effect from last year’s surge in the dollar are allowing for more price pressures in the production pipeline. Federal Reserve officials are watching for consumer inflation to make sustained progress toward their 2 percent annual target as they consider raising interest rates by year-end.

Separately, the Commerce Department reported that retail sales rose 0.6 percent in September from the previous month.

Projections for producer prices ranged from an advance of 0.1 percent to 0.4 percent, according to the Bloomberg survey.

From a year earlier, producer prices increased 0.7 percent, the most since December 2014, after being little changed in the prior 12-month period. Energy costs rose 2.5 percent from the prior month, and food prices showed a 0.5 percent gain.

Taking out food and energy and also eliminating trade services, producer costs rose 0.3 percent for a second month. Some economists prefer this reading because it strips out the most volatile components of PPI. Compared with a year earlier, this core measure was up 1.5 percent, the biggest increase since November 2014.

One key takeaway from the report was the change in health care prices that are used to calculate the Commerce Department’s consumer spending inflation index, the Fed’s preferred price measure.

Those costs rose 0.1 percent in September from the prior month, before adjusting for seasonal variations, and were up 1.6 percent from a year earlier. In August, they rose 0.4 percent from the previous month.

The producer price gauge is one of three monthly inflation reports released by the Labor Department, the other two being import costs and consumer prices.

Retail Sales in U.S. Rose in September by Most in Three Months