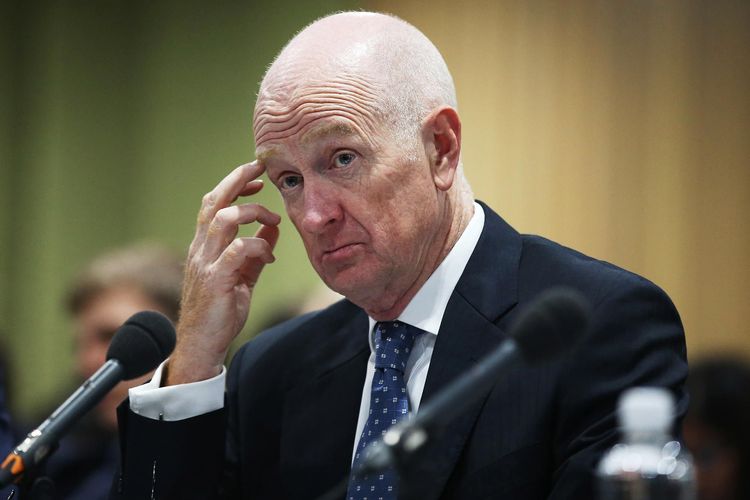 Interest rates are likely to remain on hold in the foreseeable future, with the Reserve Bank of Australia flagging that growth remains in line with expectations, and the RBA remains unperturbed by the housing market.

“Taking into account the recent data, and having eased monetary policy at its May and August meetings, the Board judged the current stance of monetary policy was consistent with sustainable growth in the Australian economy and achieving the inflation target over time,” the Board said in its minutes.

The RBA said indicators pointed to weaker conditions in the housing market than a year earlier. It noted that the number of auctions had declined, and in recent months the value of housing loan approvals had been broadly steady, but housing credit growth had been lower.

“Housing market conditions overall appeared to have eased since the previous year, although the dwelling construction cycle remained in a strong upswing,” the statement said.
“Housing prices had risen modestly over the past year and turnover had been below average.”

In new figures released by the Australian Bureau of Statistics, property prices rose in the June quarter, with Sydney posting a rise after six months of falls, while prices fell in Perth and Darwin.

The Australian dollar is currently buying around 75.5 US cents, recovering from a one-and-a-half month low of 74.4 US cents touched earlier in September.

“The RBA has not changed its view since cutting rates to 1.5 per cent in August, which implies it sees little need to cut interest rates again,” wrote Paul Dales, chief Australian economist at Capital Economics in a note to clients.

“Although the strong defence of its view that the housing market has softened implies that housing is not a barrier to further cuts.”

Markets are pricing in around a one in three chance of another rate cut before the end of the year, according to Reuters.

The September meeting is the last for outgoing governor Glenn Stevens, with Philip Lowe, the previous deputy, replacing him.

It would be very difficult for Nigeria to attain economic growth, stability, if — Ribadu