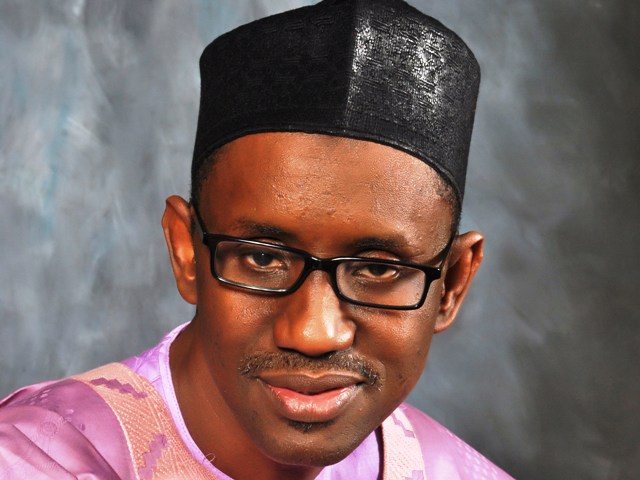 As Nigeria mulls strategies to lift the country out of recession, pioneer chairman of the Economic and Financial Crimes Commission, EFCC, Mallam Nuhu Ribadu, has warned that corruption must first be stamped out, if government must succeed in its bid to revitalise the ailing economy.

Ribadu, who is seen as the man who confronted corrupt Nigerian politicians head-on during the administration of President Olusegun Obasanjo, pointed out that it would be very difficult for Nigeria to attain economic growth and stability, if the leadership failed to muster the political will to end corruption in the country.

The ex-chairman made the remark while delivering a lecture, entitled “Minimizing Corruption in Public Life” at the Annual Conference of the Nigerian Institute of Management in Abuja, yesterday.

The former ACN Presidential candidate insisted that Nigeria must take urgent but painful steps to eradicate corruption and pave the way for sustainable development and good governance like other progressive nations of the world.

Among the urgent but painful steps that must be taken, according to him, are the stoppage of subsidy in any form by the government, prevention of corrupt persons from being elected into public office and refusal to celebrate criminals as heroes on account of their wealth instead of sending them to prison.

He also suggested that cash transactions be replaced with electronic transfers for easy monitoring of cash movement, while the use of security votes being utilized by top government officials should be phased out.

“Honesty has to be lifted to the position of a prized and rewarding national value. Criminals should not be celebrated as heroes on account of their wealth.

“All government expenditures should be budgeted. Extra-budgetary spending should be criminalised and security votes should be completely phased out.

“Transparency should be the keyword in all government businesses; from budgeting to award of contracts and even employment. Lack of transparency is the first thing that sows the seed of corruption. “Smart technology should be deployed in procurement process to give room for transparent and accountable system of doing business.

“Cash transactions should be completely abolished or minimized as much as possible. With electronic movements of cash everything could be within watch and can be tracked.”