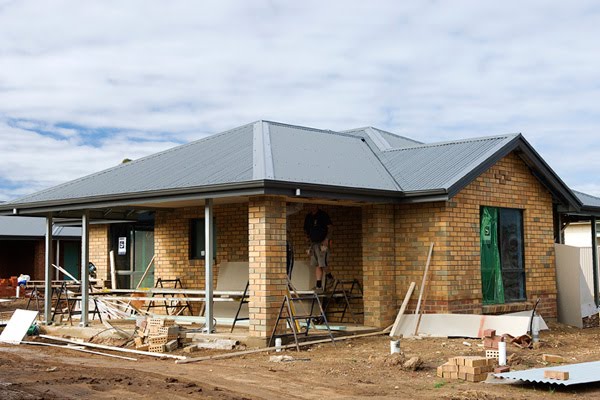 Australia’s building approvals climbed by the most in the years in July, putting an end to the downward trend seen in recent months.

The approvals rose 11.3 percet to 20,987, the largest increase since September 2013 and the second-highest monthly figure in the history of the release, the Australian Bureau of Statistics reported.

While this is an impressive headline figure, it has been attributed to a mere surge in housing approvals, with little effect on the growing concerns of apartment glut in some of Australia’s largest cities.

Paul Brennan, Josh Williamson, and Vivian Jiang of Citi’s economics research team, voiced their concerns over the enormous lift in apartment construction in parts of Melbourne and Brisbane, Australia’s second and third-largest cities.

“Brisbane already is in oversupply, and Melbourne is on the way to oversupply,” the Citi team wrote. “When account is taken of approvals, only Sydney has underlying demand slightly higher than the level of approvals. This reflects the relatively greater scale of previous undersupply in Sydney in the ten years prior to the current construction boom.”

Citi suggested that “the extent of oversupply will depend on whether developers proceed or not with all the approvals to build… If this trend [of building all approvals] continues, as seems likely given no prospect of the RBA tightening, the risk of oversupply will increase”. In their view, “the developing oversupply will continue to build into 2017 and 2018”, and that “will intensify settlement risks which so far are low”.

CAN Rejoices With Muslims at Sallah