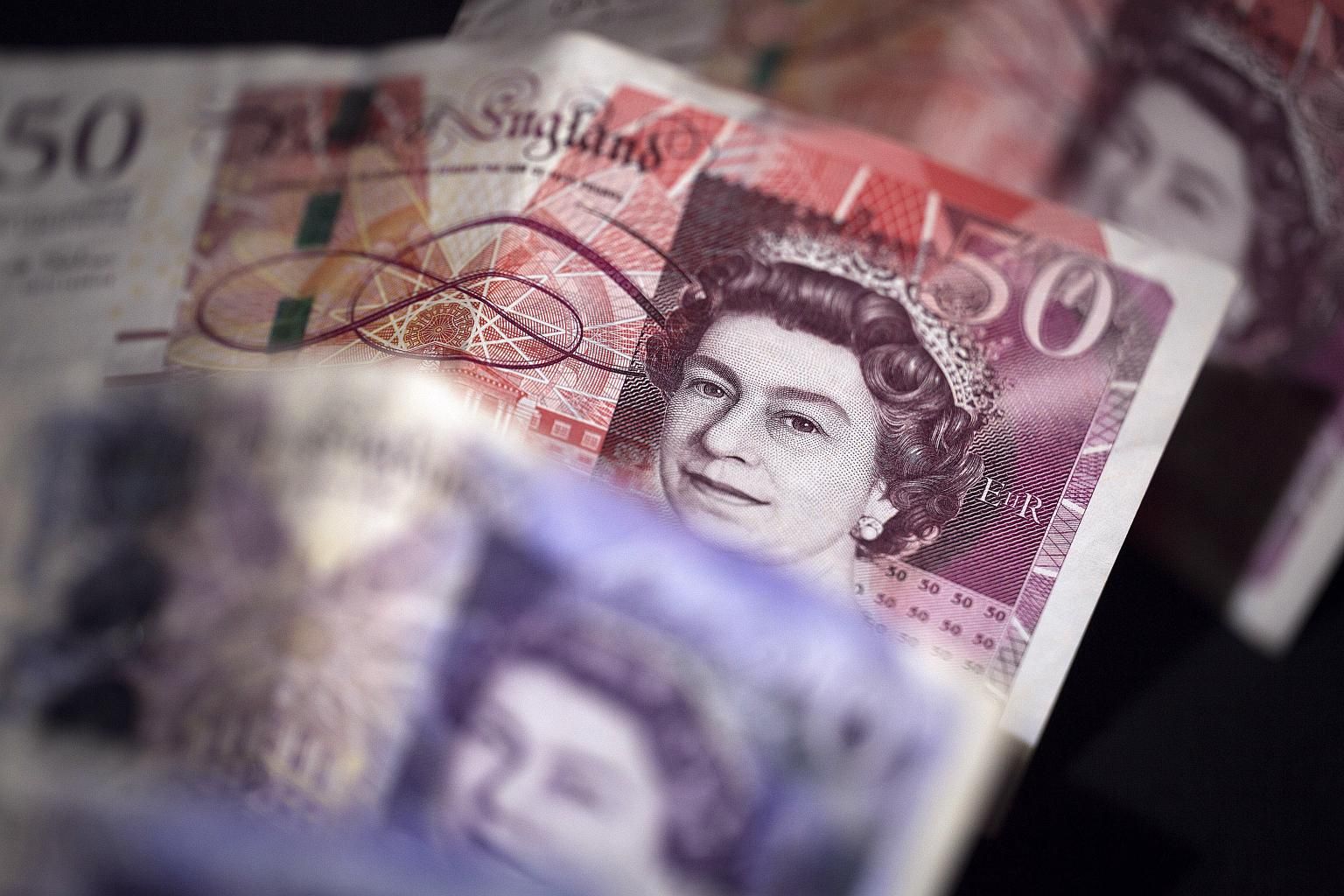 The pound seems set for 1.2809 against the US dollar after the Bank of England cut the official cash rate by 25 basis points to all time low of 0.25 percent. The break of 1.3103 support level last week, confirmed bearish continuation that was started on June 24 following the release of U.K. referendum result.

Again, the US labor market has proven to be solid following Friday non-farm payroll data that showed 255,000 jobs were added in July, more than the 189,000 jobs that were added in June, and far better than the 180,000 jobs expected by economists. This I believe will be the difference this week as Governor Mark Carney struggle to safe the U.K. economy from the aftermath of the Brexit.

Technically, the GBPUSD pair dropped below the 20-day moving average at 1.3184 two weeks ago, and closed below 1.3103 last week. This close below morning star pattern last week validated our bearish continuation stance. Hence, I am bearish on the cable with 1.2809 as the target, provided 1.3184 resistance continued to hold.