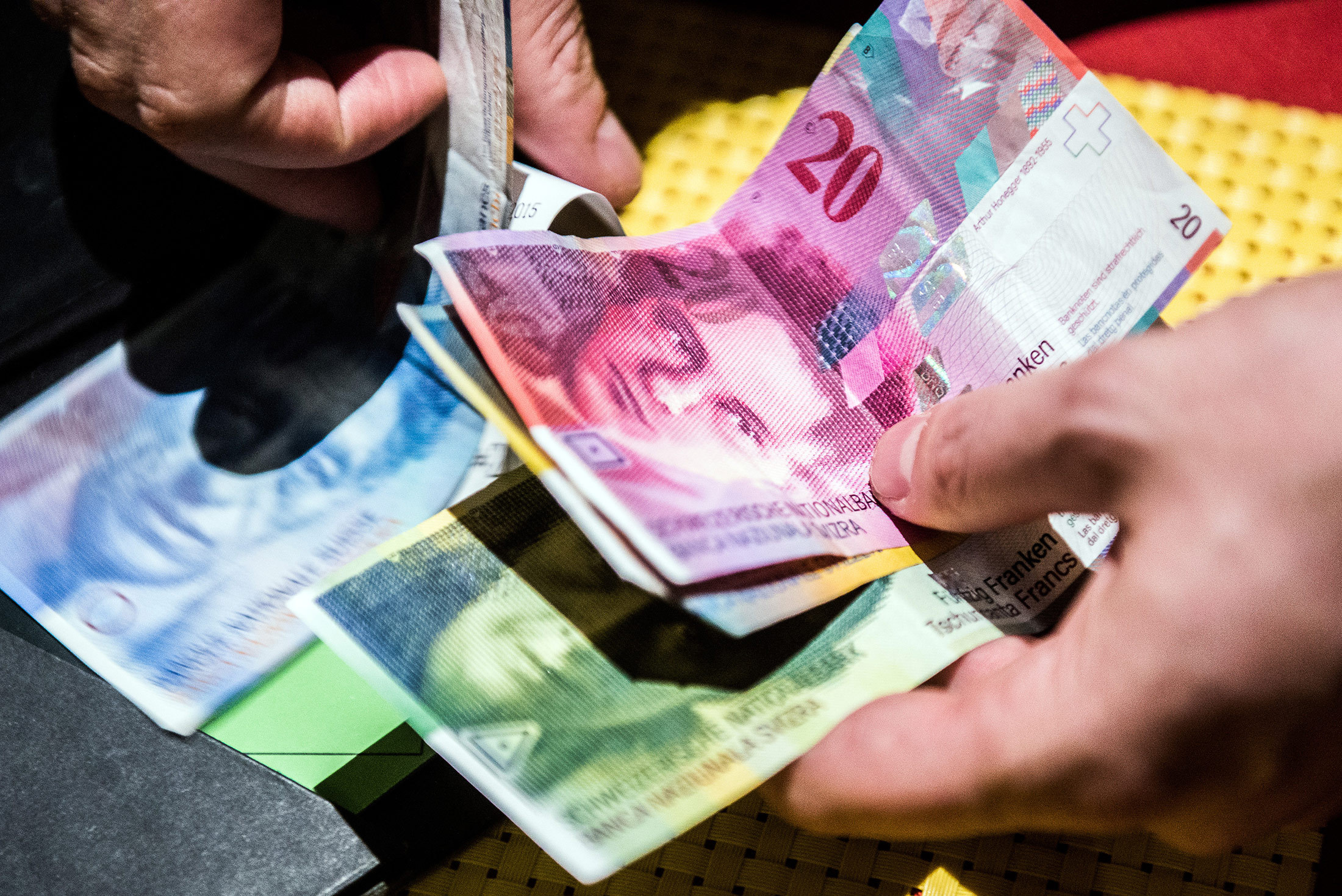 If the US labor market added more jobs than expected today, I will be looking to buy USDCHF pair. Targeting parity explained two weeks ago.

This is because after the Swiss National Bank (SNB) intervened in its foreign exchange market to curtail Brexit effects, its holdings of foreign currencies dipped to record low of 615.4 billion, which signals drop in investors’ confidence and a substantial capital flight.

A sustained break of 0.9843 resistance level above the channel should increase sell-off of the Swiss Franc against the US dollar, and strong enough to open up 1.0000 parity. A break of 0.9630 support level will nullify this call.