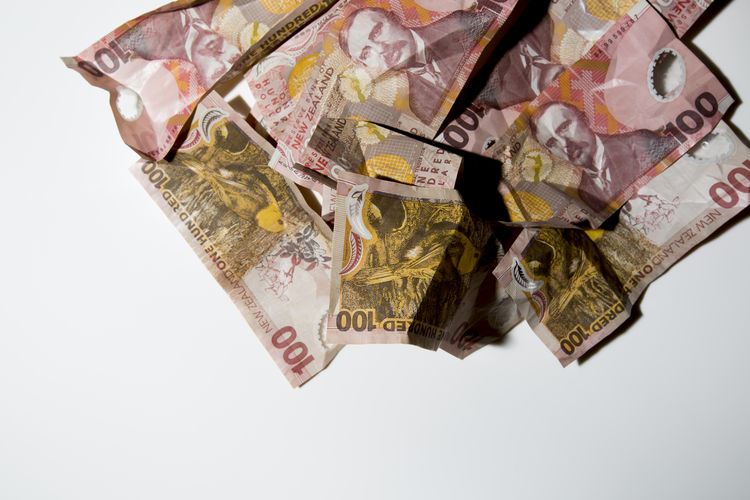 The growing demand for emerging currencies following the weaker than expected U.S. job data and the surge in global commodity prices bolstered commodity sensitive currencies like the Kiwi to a three-month high against the Euro common currency.

The EURNZD dropped 841 pips from a 38-month high of 1.7480 to 1.6640 as previously projected, suggesting that rising commodity prices and increasing uncertainties regarding both economic and political policies in developed nations are supporting the attractiveness of emerging currencies.

As previously stated, a sustained break of 1.6804 levels, as shown above, will reinforce sellers’ interest for 1.6395 support level. But a break of 1.6470 levels, below the ascending channel, is needed to validate bearish continuation.

Again, while the Euro-area economy remained healthy with strong economic fundamentals, lack of direction from European Central Bank in terms of quantitative easing program is hurting the Euro attractiveness against commodity sensitive currencies.

Therefore, we remain bearish on EURNZD and expect a sustained break of 1.6395 to open up 1.5887 targets.