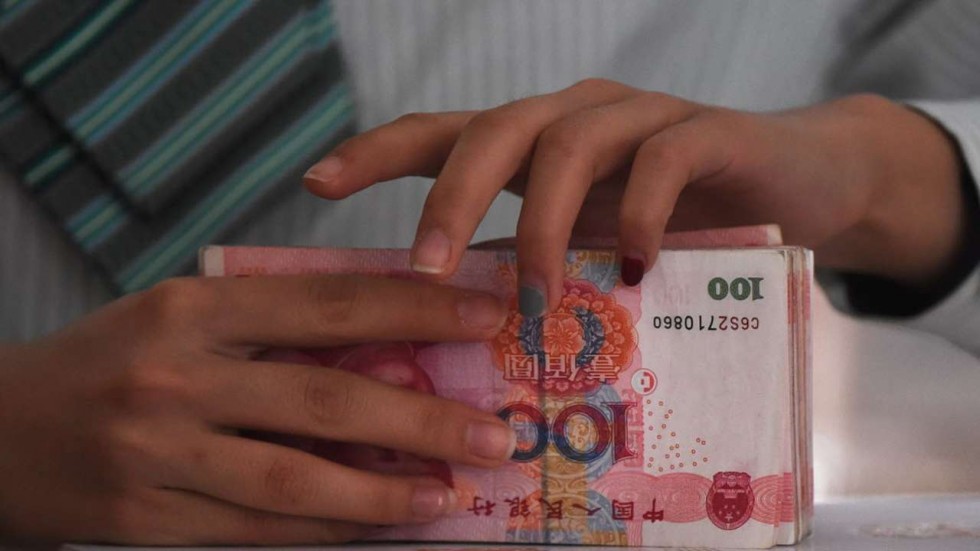 The US labor market added stunning 255,000 jobs to the payrolls in July, even with an uninspiring 1.2 percent second quarter GDP growth rate and weaker than expected orders. The labor market doesn’t seem to be slowing down anytime soon. Both wages and average work week also surged in July, confirming the strength of the jobs created as it cuts across manufacturing, healthcare, retails, temporary-help agencies and leisure and hospitality industries.

Even though, the unemployment rate remains low at 4.9 percent in July. The General concerns remain the divergence between the US labor market and the economic growth rate. While labor market is skyrocketing, the economic growth is below 2.6 percent expected by economists in the second quarter — raising questions about the US economic outlook in 2016, if it will be enough to raise rates this year.

Nevertheless, the US dollar gained part of its losses against all its counterparts on Friday.

In the United Kingdom, the Bank of England cut rates by 25 basis points to record low on Thursday and extends stimulus to safe the economy from the aftermath of the Brexit. The pound has since lost about 1.7 percent against the dollar to 1.3061.

While the Reserve Bank of Australia also lowered its official cash rate by 25 basis points to contain surging Aussie dollar and boost exports as explained last week, but sadly the local currency continued to gain against the US dollar after investors abandoned the greenback for the Japanese yen prior to the job report released on Friday. Prompting economists to think the RBA will have to do more to get its consumer prices up.

This week, the Reserve Bank of New Zealand is widely expected to cut rates by at least 25 basis points from current 2.5 percent to 2 percent on Thursday, and another 25 basis points in November to 1.75 percent if Kiwi gains must be capped and inflation target met.  The RBNZ Governor Graeme Wheeler said earlier that the higher exchange rate is damping the growth outlook and that action will be taken as deem appropriate.

In Canada, a total of 31,200 jobs were lost in July and trade balance deficit dipped to 3.6 billion in June, more than 2.6 billion expected, while the unemployment rate rose to 6.9 percent. The Canadian dollar tumbled the most since June on Friday, after the nation’s labor market showed the most jobs were lost since November 2015. Yes, things are not looking good for the loonie, especially with weak consumer spending, weak manufacturing sector and falling oil prices.

This week, EURUSD, USDCAD, USDCHF and AUDUSD top my list.

For the past six weeks this pair has top my list, largely because the greenback is the most balanced currency with clear cut policies to envisage future occurrences. While Euro-single currency has struggled since the U.K. exit the European Union, currently the Euro-manufacturing sector is moderately okay but the risks in the region outweigh its offering investment wise. Another reason why I think this pair could offer a substantial sell opportunity is positive US non-farm payrolls report, what we want to do is ride the sentiment as it becomes clearer.

Not forgetting, that even at dollar worse moments last week, the Euro-single currency has failed to gain enough against the US dollar to cross the ascending channel started in November to confirm a bullish continuation. So this week, I remain bearish on the EURUSD with 1.0821 as the target, provided 1.1233 resistance holds.

Last week I mentioned the USDCAD and the possibility of what it holds, this week I remain bullish on this pair after breaking 1.3142 resistance amid dwindling Canadian employment rate.  The double bottom formed by the last two candlesticks last week aligned with the higher-lows trend line, a technical break above 1.3142 will confirm our bullish continuation. As long as price remains above 1.3142, I am bullish on USDCAD with a 1.3387 target.

Last week, I explained the viability of the USDCHF following the decision of the Swiss National Bank (SNB) to intervene in the forex market. Since my last analysis the USDCHF has gained 89 pips to close at 0.9809.

This week, I remain bullish on USDCHF because the new found strength of the US labor market will likely continue to pressure this pair as investors struggle to decipher the situation with SNB, I believe a sustained break of 0.9843 resistance will open 1.0000 parity level, then our target 2 at 1.0093.

This pair lost 139 pips before the US dollar gained back part of its losses to the Japanese yen to closed at 101.77, this week I am standing aside on this pair.

Canadian Dollar Tumbles as Nation Loses Most Jobs Since November