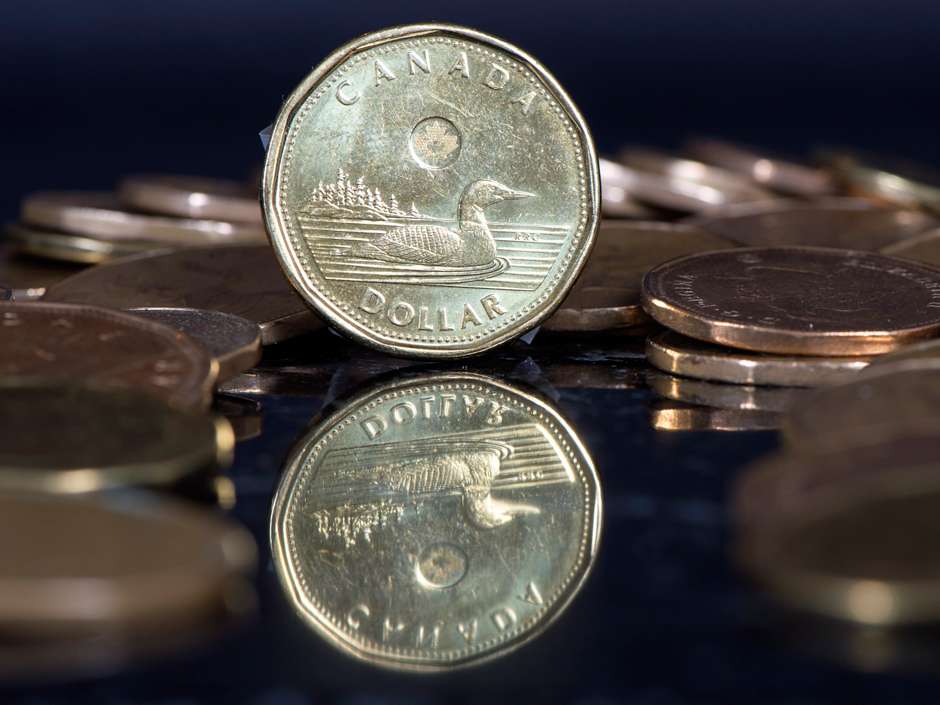 The Canadian dollar tumbled the most since June after a report showed the nation’s labor market unexpectedly contracted last month.

The currency fell as the number of employed people in Canada declined by 31,200 in July, the most since November, after posting an unexpected loss of 700 the month prior, according to data released by Statistics Canada. A Bloomberg survey of economists forecast 10,000 new hires for the month. Meanwhile, data out of the U.S. showed better-than-expected job creation, renewing expectations that the Fed may tighten monetary policy this year.

In a separate report, Statistics Canada said the nation’s trade deficit hit records in the second quarter including a C$3.6 billion ($2.7 billion) gap in the month of June.

“The labor market took another hit and the trade deficit is probably one of the worst on record,” said Bipan Rai, senior foreign-exchange and macro strategist at Canadian Imperial Bank of Commerce in Toronto. “Combined with the positive jobs surprise out of the U.S., this will weigh heavily on the Canadian dollar.”

Hedge funds and other large speculators were caught wrong-footed after raising their net bullish position on the Canadian dollar to 23,180 contracts as of July 26, according to data from the Commodity Futures Trading Commission, near the highest since 2013.