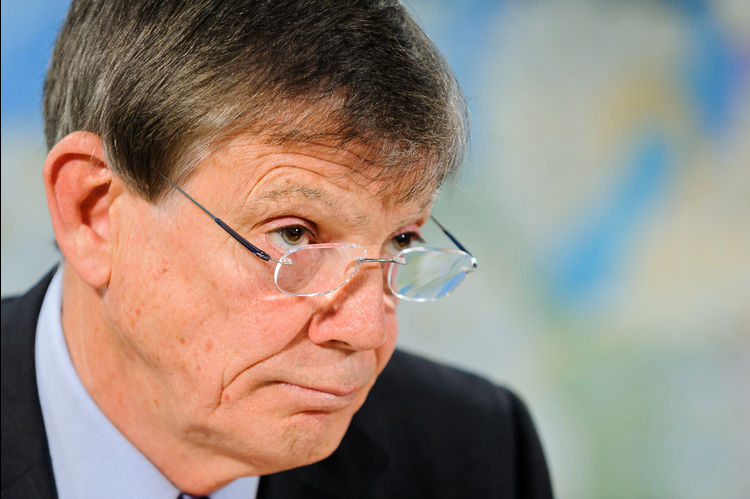 New Zealand’s dollar surged to the highest since May 2015 after traders deemed the central bank’s decision to cut borrowing costs was insufficiently dovish amid the global ardor for yield spurred by unprecedented global monetary easing.

The kiwi climbed against all of its 16 major counterparts after the Reserve Bank of New Zealand cut its official rate to a record, aping the reaction of its Australian counterpart when officials there lowered borrowing costs earlier this month.

Some investors had been looking for a more aggressive easing signal from the central bank, which indicated it would cut rates at least once more to boost weak inflation. The U.S. dollar advanced against the euro after last week’s better-than-expected jobs data bolstered a view that the Federal Reserve is among few central banks in developed economies whose next policy move will be to tighten.

“The kiwi surged because some in the market were looking for a very aggressive easing from the RBNZ,” said Ned Rumpeltin, the European head of foreign exchange strategy at Toronto Dominion in London. “So, even as they cut rates by 25 basis points and delivered one of the clearest easing biases currently seen among major central banks, some walked away from today’s meeting disappointed.”

The RBNZ lowered its official cash rate by a quarter point to 2 percent and published bank-bill forecasts indicating just one more reduction was in the pipeline. All sixteen economists surveyed by Bloomberg had expected the RBNZ to reduce by a quarter point. The futures market indicated on Wednesday that traders were certain of a reduction and even saw 20 percent odds for a 50 basis-point drop.

The RBNZ and the Reserve Bank of Australia prefer weaker currencies to stoke inflation back into their respective target bands. Two rate reductions by the Australian central bank since May and six by its antipodean neighbor in the past 14 months haven’t weakened exchange rates as their benchmark borrowing costs remain well above those of their peers, attracting foreign investment.

“Australia and New Zealand yields remain attractive in a low-rate world,” said Jason Wong, a currency strategist at Bank of New Zealand in Wellington. “There’d still be upward pressure on the currencies even with rate cuts and that has been an ongoing theme since the start of the current-easing cycle. The U.S. outlook and in particular the prospect of Fed policy-tightening remains the key for the two currencies.”

After saying in his policy statement that a decline in the kiwi dollar “is needed,” Wheeler conceded in a news conference in Wellington that the RBNZ had “very limited influence” over the exchange rate. He also said he hadn’t given serious consideration to a half-point reduction because it wasn’t warranted and, in a “normal” situation, the RBNZ would probably be raising rates to cool the rampant housing market.