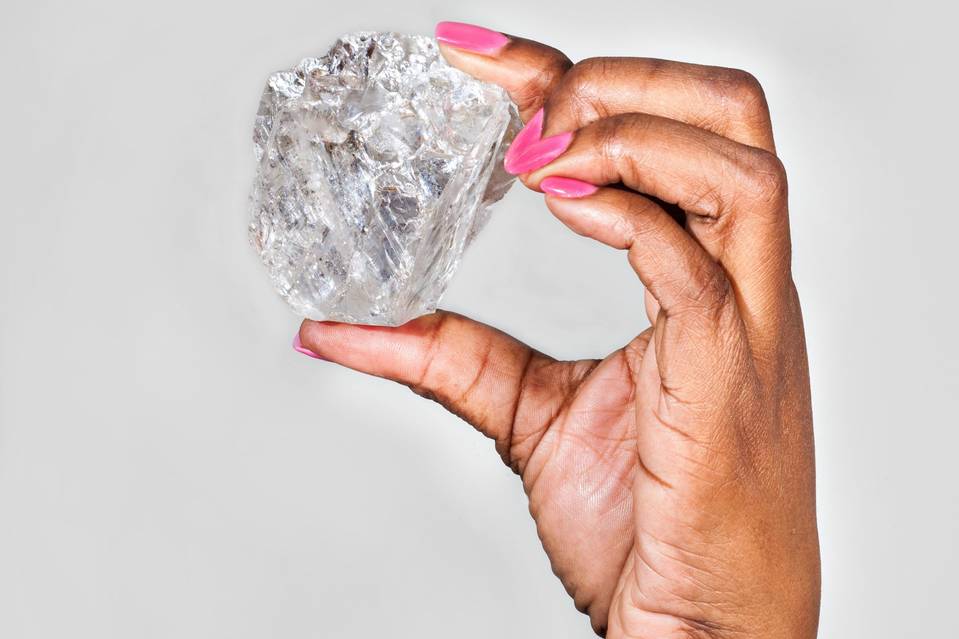 The Kaduna Chamber of Commerce, Industry Mines and Agriculture has declared that the solid minerals sector has greater capacity to generate revenue than oil.

The chamber declared this in Lagos during a press briefing to announce the 37th edition of the Kaduna Trade Fair.

Although Nigeria has large solid mineral deposits in most of the 36 states of the federation, the sector had been largely neglected in the wake of the oil boom.

But with the declining revenue from oil, the Federal Government and stakeholders have opted for diversification of the economy, making solid minerals one of the sectors to focus on.

Bearing this in mind, the Second Deputy President of KADCCIMA, Hajiya Muheeba Dankaka, disclosed that the theme of the trade fair is, “Promoting solid minerals sector for sustainable economic development in Nigeria.”

Dankaka, who is also the vice chairperson of the trade fair organising committee, said, “The theme was deliberately chosen to complement the efforts of the government in its attempt to diversify the economy and make it less dependent on oil as its major revenue earner.

“The reduction in global crude oil prices is not expected to cease at least in the short run, thus the need to diversify the economy. One key sector which offers great potential in achieving this is the solid minerals sector.”

According to Dankaka, the chamber had already contacted industrialists, manufacturers, producers, fabricators, distributors and marketers, both within and outside Nigeria, as part of preparations for the trade fair.

Naira Crashes to 300 Against Dollar