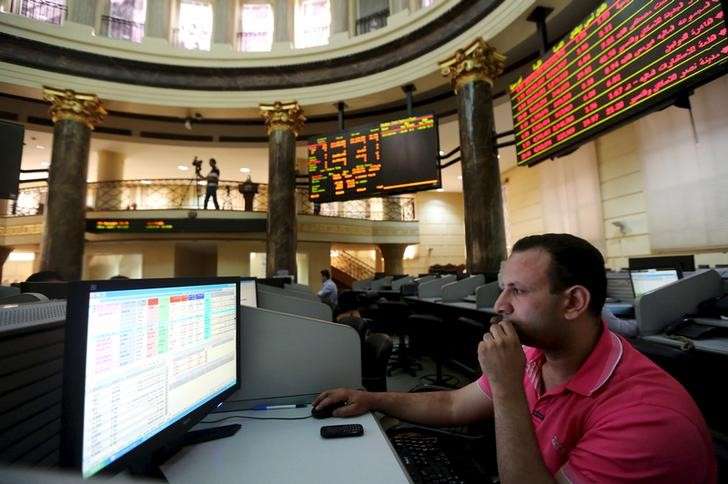 Egypt’s main EGX30 index was down 1.66 percent at the end of the session to reach 5,760 points as local investors, who account for over 81 percent of trade, dumped a net LE23.9 million worth of shares, according to bourse data.

Saudi stocks were down close to 6 percent at the time of writing, while Dubai’s index tumbled 6 percent in the first hour of trade after benchmark oil prices fell to a 12-year low of $29 over the weekend in anticipation of the worsening of a global supply glut with increased production from Iran.

The oil-producing Iran has said that it plans to export an additional 500,000 extra barrels of crude oil a day in the short-term, after inspections on Saturday confirmed it had fulfilled the requirement of a nuclear agreement allowing for the lifting of international economic sanctions on the country for the first time in 40 years.

The EGX30 had reached a low of 5,531 points at the beginning of the day’s session before rebounding.

The bourse had issued another statement last Thursday after a week of losses calling on listed companies to disclose their 2015 financial statements “so as to reflect the real situation of those companies in a way to help the investor form a realistic vision about their performance away from the cases of unexplained panic sweeping markets at some times, which is not built on a sound economic basis.”