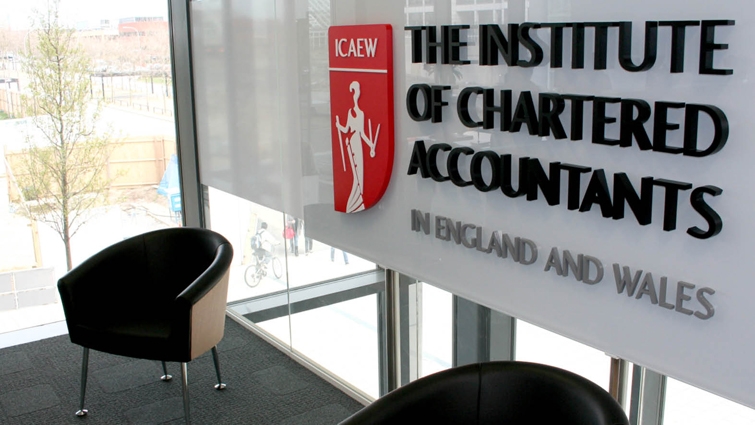 The Institute of Chartered Accountants in England and Wales (ICAEW) has stated that Nigeria and a few African countries have current account surpluses, indicating that their economies have lesser risk of suffering when imports become more expensive in the face of a stronger dollar.

ICAEW made this known in its latest Economic Insight: Africa Q4 2015, which examined the impact of key economic events of 2015 on the future outlook of African development.

ICAEW in the report determined the risk levels of various economies within the continent in relation to the rise in United States Federal Reserve rate.

“In order to do so, a ‘vulnerability index’ was constructed which focuses on three measures, namely; a country’s current account balance, its growth in private sector credit, as well as its ratio of foreign debt to reserves. These indicators are scaled, harmonised and added together to provide an overall vulnerability score for each economy. The higher the score, the more vulnerable an economy to the rise in the US Federal Reserve rate, ”it stated.

According to the report, Ghana emerges as the weakest economy with a score of 273 out of 300, explaining that is due to a very high current account deficit as well as a history of rapid credit growth.

“Seychelles came in at a close second place followed by Guinea, Tanzania and Democratic Republic of Congo (DRC). Kenya ranked 6th in terms of vulnerability scoring just under 250 points out of 300.

“This can be attributed to the nation’s current account deficit which stands at 10.4 per cent,” ICAEW added.

Countries according to the report were assessed on three variables: the current account/GDP ratio, the growth of private sector credit and the foreign debt/reserves ratio.

Nigeria’s weak point among the variables is credit growth, which expanded by 24.8 per cent year/year in June 2015 according the CBN data.
The series covers the lending by deposit money banks, and includes loans to state and local governments, which represent a little over five per cent of the total.

Growth in private sector credit, it added, also presents a risk, as it indicates a dependence on debt to drive growth.

“Within the major African economies, Ghana tops the list, with a private sector credit growth rate of 18.4 per cent followed closely by Kenya with a rate of 17.8 per cent since 2013. Botswana and Mauritius have seen a growth of under 10 per cent while other economies such as Zimbabwe have seen credit decline by 24 per cent over the same period. While the index provides insights into the vulnerability of emerging markets in relation to a US Federal Reserve rate hike, it is not exhaustive.”

Regional Director, ICAEW Middle East, Africa and South Asia, Michael Armstrong, said: “Of course, there are many factors to consider, like financial openness and the level of integration into the world economy, which all affect the level of vulnerability to global economic shocks. Clearly, if policy conclusions are going to be drawn, they should be done following a country-by-country analysis. However, this index does show a snapshot of how resilient the various African economies are on some important metrics. All countries would be well placed to anticipate the possible effects of US monetary policy when planning for economic growth.”