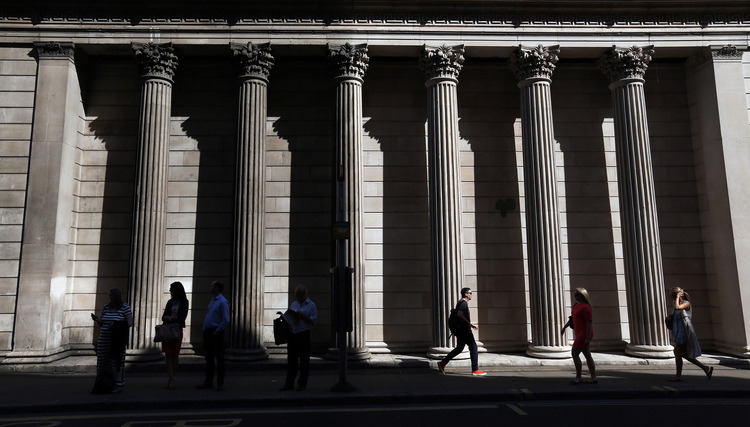 U.K. borrowing on loans and credit cards rose at the fastest pace in almost nine years in November, according to banking industry figures.

The British Banking Association said in London on Tuesday that unsecured credit grew 5.7 percent in November from a year earlier, the fastest increase since March 2007. The data also revealed a 20 percent annual jump in approvals for mortgages for home purchases. Approvals every month this year have exceeded the total for the corresponding month in 2014.

BBA Chief Economist Richard Woolhouse said the figures show the “continued strength of the mortgage market.” House prices rose at an annual rate of 7 percent in October, more than three times the pace of underlying wages.

The latest data are likely to keep Bank of England Governor Mark Carney on alert after officials put curbs on parts of the housing market last year. They’ve also indicated they are ready to do more if needed to prevent a buildup of risks that could destabilize the banking system.

Credit-card lending rose an annual 5.5 percent in November, while loans and overdrafts jumped 5.9 percent, the most since June 2013, the BBA said. In its Financial Stability Report this month, the BOE noted in its “risk outlook” that household debt has fallen relative to income “but is still elevated.”