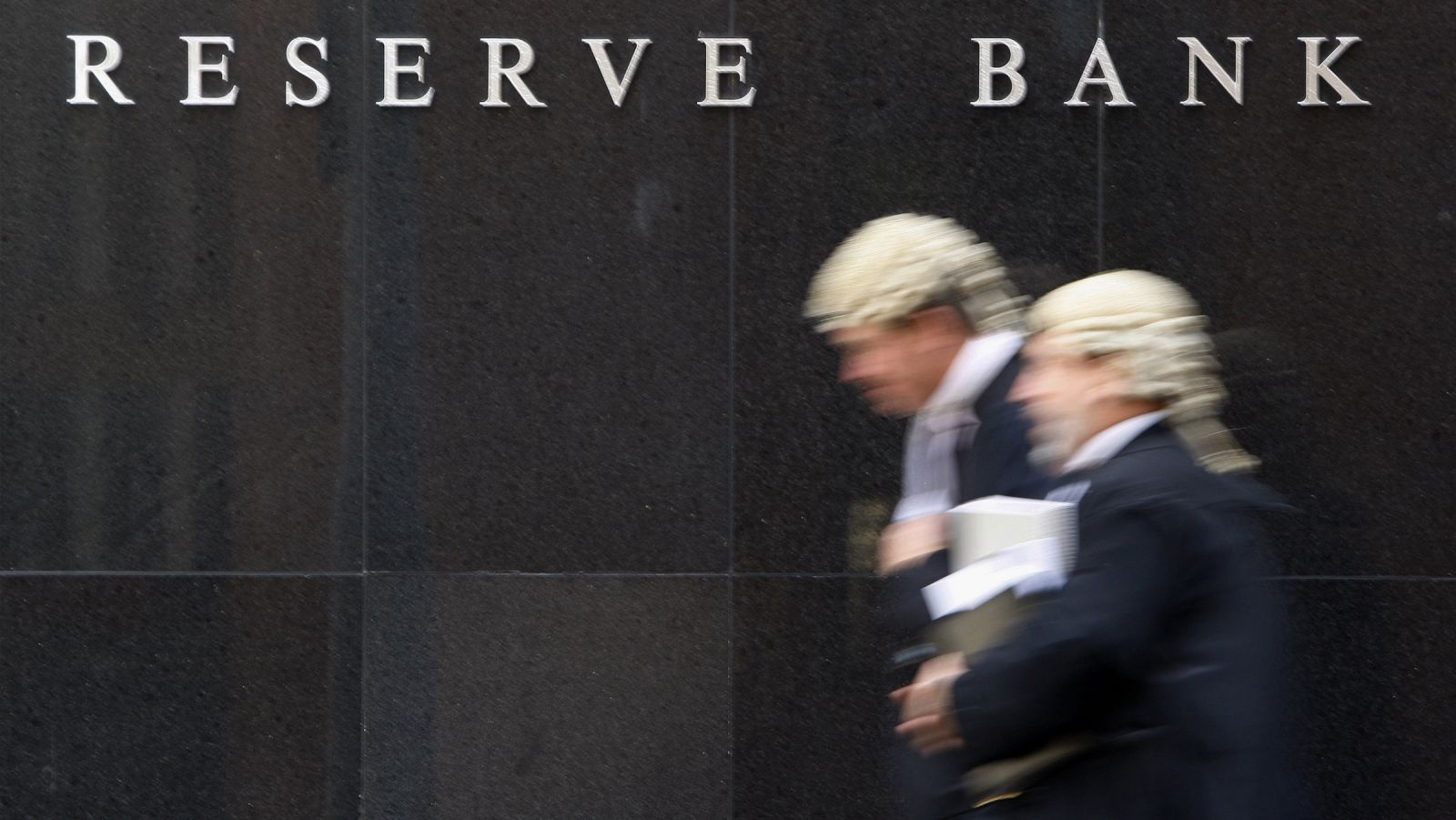 “Recent domestic data had generally been positive,” the Reserve Bank of Australia said Tuesday in minutes of its Dec. 1 meeting, where it kept rates at a record-low 2 percent for a seventh month. “Even so, members recognized that there was still evidence of spare capacity in the economy.”

Australia recorded its biggest back-to-back monthly jobs gain since 1988 after adding 71,400 workers in November, and consumer confidence has held up as optimists continue to outweigh pessimists. Expectations the central bank will further lower its benchmark in coming months to boost below-average growth have moderated, with traders pricing in a 44 percent chance of a rate cut by June.

Australia is grappling with the fallout from plunging prices of its commodity exports including iron ore as key trading partner China’s economy cools.

“There was overcapacity in some parts of the Chinese economy,” the RBA said. “Conditions were likely to become more difficult over time for a range of unprofitable firms.”
The central bank, which cut rates twice this year, could be gaining traction in its efforts to boost confidence to spur spending and encourage business investment.

The RBA noted stronger employment growth and surveys showing above average conditions for firms. “There continued to be evidence that very low interest rates were supporting growth in household consumption and dwelling investment, and the exchange rate was adjusting to the significant declines in key commodity prices and boosting demand for domestic production,” it said.

Australian firms in industries including tourism, education and manufacturing have been assisted by a 30 percent drop in the Australian currency since the beginning of 2013.

“Members judged that the outlook for inflation may afford some scope for a further easing of monetary policy should that be appropriate to lend support to demand,” the minutes said, reiterating recent previous comments.

The central bank will also be waiting on the Federal Reserve meeting this week, when U.S. policy makers are expected to tighten for the first time in almost a decade, potentially exerting downward pressure on the Aussie dollar as a rate differential narrows.

Still, the RBA noted that as confidence in a U.S. move built, the Aussie dollar had appreciated over the prior month, in contrast with most other currencies.