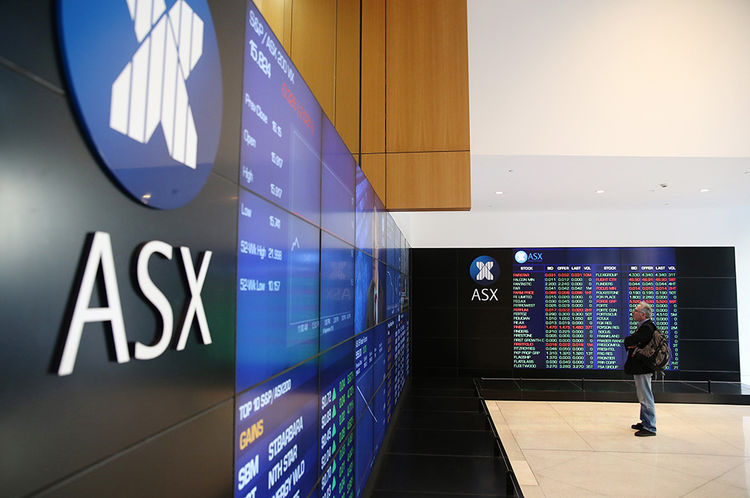 Australian bonds tracked a retreat in Treasuries as investors focused on the likelihood of a Federal Reserve interest-rate hike this week. Index futures signaled a mixed picture for Asia after a late-in-the-day rally in U.S. stocks as crude oil rebounded.

Government debt of Australia and New Zealand pared back some of Monday’s gains after 10-year Treasury yields rallied from near a six-week low, with traders continuing to price in odds above 75 percent of the Fed boosting borrowing costs on Wednesday. While Hong Kong stock futures foreshadowed declines, contracts on Australian and South Korean benchmarks advanced following the Standard & Poor’s 500 Index’s rebound from a two-month low. U.S. crude closed higher after sliding below $35 a barrel.

A sense of unease prevails in global financial markets as investors start counting down to Wednesday’s Fed meeting, where U.S. policy makers are expected to end a seven-year era of near-zero borrowing costs. Weakness in high-risk credit markets has sparked fear of contagion, unsettling markets along with the gyrations in crude oil ahead of one of the most anticipated Fed decisions of the year. Australia’s central bank releases minutes of its December meeting Tuesday, with an update on U.S. consumer prices also due.

Yields on Australian debt due in a decade added three basis points, or 0.03 percentage point, to 2.85 percent, as rates on similar-maturity New Zealand sovereign notes climbed the same amount to 3.56 percent.

Concerns over the junk bond market were overshadowed Monday by expectations of a Fed rate hike, weighing on Treasuries. Ten-year U.S. yields rose by nine basis points to 2.22 percent after slipping 10 basis points on Friday amid a global equity selloff.

The S&P 500 ended last session up 0.5 percent as energy stocks erased their declines amid a 1.9 percent increase in U.S. oil. West Texas Intermediate crude rose to $36.31 a barrel after earlier on Monday sliding to as low as $34.53.