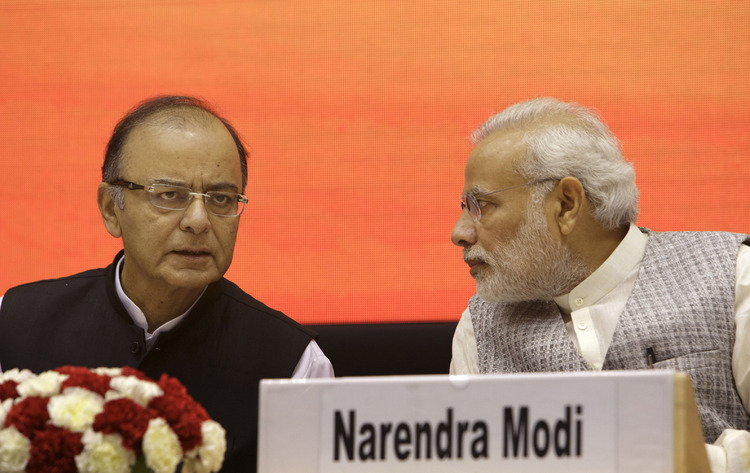 Governor Raghuram Rajan kept the benchmark repurchase rate at 6.75 percent, the Reserve Bank of India said in a statement in Mumbai on Tuesday. The move was predicted by all 47 economists in a Bloomberg survey.

“The Reserve Bank will use the space for further accommodation, when available, while keeping the economy anchored to the projected disinflation path that should take inflation down to 5 percent by March 2017,” Rajan said.

Rajan, who took advantage of a commodity slump to slash one of Asia’s highest borrowing costs, now has to contend with rising food prices that are fanning inflationary pressures. An anticipated increase in U.S. interest rates this month also risks triggering capital outflows.

“There are three events which the RBI will wait for before moving,” said Sujan Hajra, a Mumbai-based economist at Anand Rathi Financial Services Ltd. “The monetary policy stance of the Fed, what’s happening to the budget and the impact of the pay commission on inflation. Pending this, we don’t expect RBI to do anything in the next two-three months.”

Consumer-price gains accelerated to 5 percent in October led by a surge in food items such as lentils, matching Rajan’s target for March 2017. Such spikes have contributed to pushing up inflation expectations, a key obstacle in the fight to bring the gauge toward 4 percent a year later.