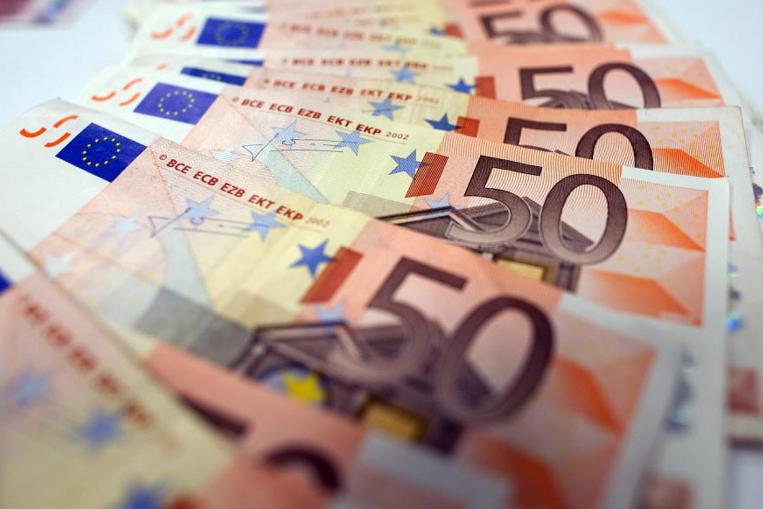 The euro’s worst year in a decade is looking even grimmer after the Chinese yuan’s inclusion in the International Monetary Fund’s basket of reserve currencies.

The 19-nation currency’s weighting in the IMF’s Special Drawing Rights basket will drop to 30.93 percent, from 37.4 percent, the organization said Monday. The yuan will join the dollar, euro, pound and yen in the SDR allocation from Oct. 1, 2016, at a 10.92 percent weighting.

The euro has tumbled 13 percent against the dollar this year, the most in a decade, and central banks have reduced the proportion of the currency in their reserves to the lowest since 2002. European Central Bank President Mario Draghi signaled on Oct. 22 that policy makers are open to boosting stimulus, after embarking on a 1.1 trillion-euro ($1.2 trillion) asset-purchase program in March.

“The euro will get the most impact from this weight adjustment,” said Douglas Borthwick, head of foreign exchange at New York-based brokerage Chapdelaine & Co. “The IMF is taking from euro to give to China; the other rebalancing amounts are largely negligible.”

It’s the first change in the SDR’s currency composition since 1999, when the euro replaced the Deutsche mark and French franc. It’s also a milestone in the yuan’s decades-long ascent toward international credibility. The currency was created after World War II and for years could be used only domestically in the Communist nation. The IMF reviews the composition of the basket every five years and rejected the yuan during the last review, in 2010.

“The more likely impact is on euro holdings as the yuan, over time, is seen as the main alternative reserve currency to the dollar, replacing the euro in that role,” said Mansoor Mohi-uddin, senior markets strategist at Royal Bank of Scotland Group Plc. in Singapore. “Further, in 1999 when the euro was introduced, it still took reserve managers four years before they started diversifying into the single currency. So, we shouldn’t expect strong inflows into the yuan in the near term from risk-averse reserve managers.”

The euro has dropped 5.4 percent this quarter against the dollar, the most among 10 developed-market peers. The shared currency was at $1.0580 as of 12:18 p.m. in Tokyo after reaching a seven-month low of $1.0558 on Monday. The yield on Germany’s two-year note was at minus 0.42 percent Monday.

“I do not think it means central banks will decrease euro reserves dramatically near-term but the changes to the SDR and, perhaps, the prevalence of negative rates at the short-end of the euro rate curve more especially, suggests the euro may be less favored among reserve-asset managers,” said Shaun Osborne, chief foreign-exchange strategist at Bank of Nova Scotia in Toronto.