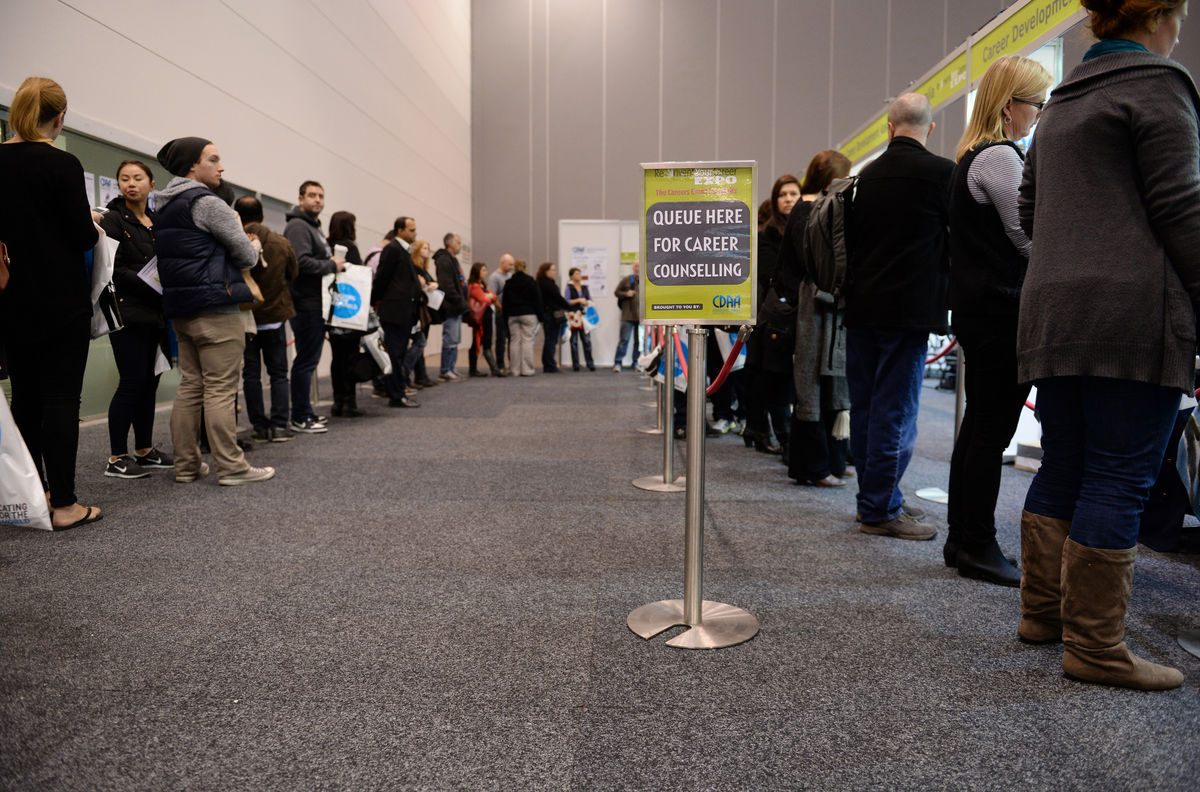 The increase in full-time employment in Eastern Australian states where mining investments are less exposed to economic slowdown than other states has increased employment number and reduced jobless rate to 5 months low in October.

The number of employed increased by 58,000 from September, full-time jobs reportedly gained 40,000, while part-time employment increased by 18,600, making it the best year of jobs growth since 2010.

The overall employment data shows an increase in consumer confidence and surge in housing, it also validates the Reserve Bank of Australia’s economic view for keeping benchmark rate at 2 percent for a sixth straight month.

Although, in New South Wales, jobless rate fell to 5.5 percent from 5.8 percent recorded in September. Victoria experienced the largest drop in jobless rate, from 6.3 percent to 5.6 percent, but it’s a different story in Western Australia where unemployment rate surged to 6.4 percent from previous 6.1 percent.

The Logic Behind 5.9% Unemployment Rate

The truth is when Australia Bureau of Statistics (ABS) compiles jobs data, it uses two measurements. The South Australia (SA) seasonally adjusted estimates, which only measures short term job situation and in most cases it is the less useful of the two methods.

The second method, trend estimates, is the one most serious economists focus on because it measures changes over a long period of time and smooths out the sort of noise with monthly SA estimates.

Using trend estimates, we discover unemployment remain unchanged at 6.1 percent in October, which is worse than the beautiful headline of 5.9 percent. Yet, most investors/traders will walk away thinking unemployment plunges by 0.3 percent and make trade decision using this data.

U.K. Inflation Stayed Below Zero For a Second Month