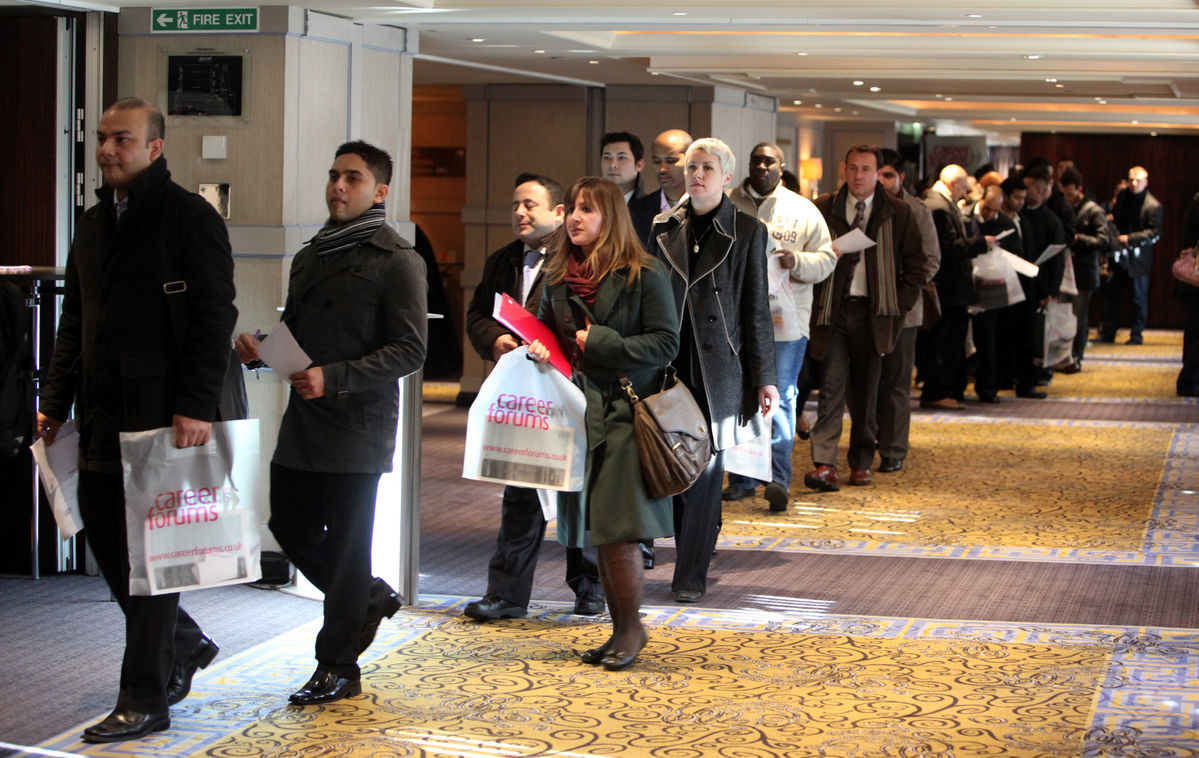 U.K. jobless rate fell to the lowest in more than seven years on Wednesday, showing an improvement in the labour market that the Bank of England expects to continue.

The unemployment rate fell to 5.3 percent from 5.4 percent, making it the lowest unemployment data since August, 2008 according to the Office for National Statistics on Wednesday in London. The report shows employment increased by 177,000 to 31.2 million, while the number of unemployed people fell by 103,000 to 1.75 million.

The increase in employment is slow but consistent with the projected BOE Governor Mark Carney outlook for the labour market. Last week, the governor foresees “modest further fall in unemployment”, and expects rate to average 5.2 percent in 2016 and as low as 5 percent in 2017, according to the apex bank.

Earnings fell to 2.5 percent from 2.8 percent in the last three months, missing 2.6 percent forecasted, while total pay surged by 3 percent due to increase in bonuses. Despite improvement in job numbers, earnings growth was weaker than expected.

However, wages is expected to increase with improvement in industrial productivity, but if labour supply dries up, that could compel businesses to lift pay to fill vacancies while stoking price gains.

“This isn’t just about fixing the fault lines that caused the last crisis, but also about seizing new opportunities from fintech and market-based finance. It’s about building truly global markets, in the U.K. and elsewhere, and the cross-border governance and cooperation they need to function well.”

“We want not only to profile progress made, but also to spur a continual process of review and reform,” the Bank of England Governor said.