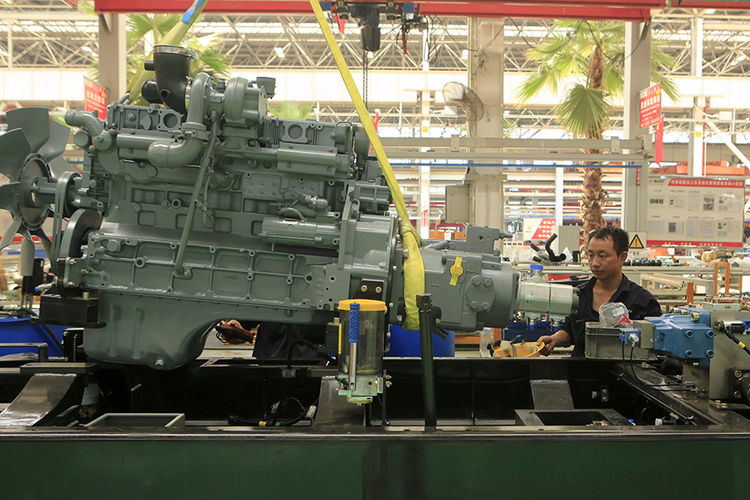 China’s industrial output rose 5.6 percent in October, a 0.1 percent below 5.7 percent recorded in September even after People’s Bank of China (PBOC) lowered its benchmark interest rates by 25 basis points. According to the report this is the weakest gain since the global credit crisis in April.

The data shows the economy is yet to pick up in relation with the new monetary and fiscal policy formulated to spur growth.

Based on the current economic situation it is more likely the People’s Bank of China will take further actions in its quest to aid China’s transition from  a manufacturing-dominated and an investment-driven economy to more services-led and consumption economy in the next five years while maintaining 6.5 percent GDP.

“China’s economy is still in a downward trend, weighed by both domestic and international pressures,” said Xia Le, an economist based in Hong Kong. “Financial market volatility has impacted the real economy and it’s more difficult for companies, especially manufacturers, to obtain financing.”

Retail sales rose 11 percent beating 10.9 percent projected by economists. Much of which has been attributed to the annual e-commerce shopping bonanza known as Singles Day in China.

This year Singles Day transactions passed 57.1 billion yuan ($9 billion) within 12 hours into the day, eclipsing the 2014 record with another 12 hours still to go.