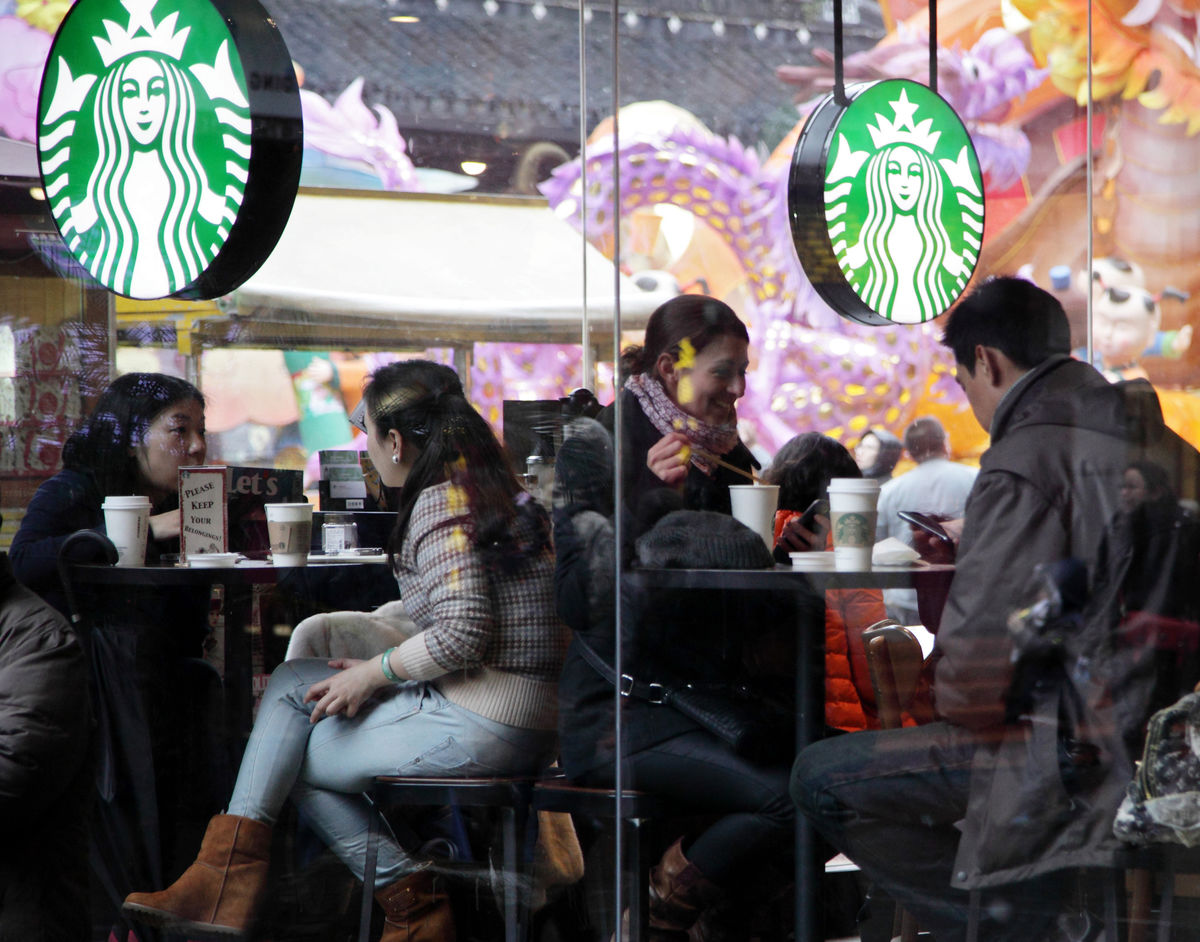 China stepped up monetary easing with its sixth interest-rate cut in a year to combat deflationary pressures and a slowing economy, moving ahead of anticipated fresh stimulus by central banks from Europe to Japan and possible tightening in the U.S.

The one-year lending rate will be cut to 4.35 percent from 4.6 percent effective Saturday the People’s Bank of China said on its website on Friday, while the one-year deposit rate will fall to 1.5 percent from 1.75 percent. Reserve requirements for all banks were lowered by 50 basis points, with an extra 50 basis point reduction for some institutions.

Authorities are seeking to cushion an economy forecast to grow at the slowest annual rate in a quarter century as old growth drivers such as manufacturing and construction falter and new drivers like consumption struggle to compensate. China’s reduction to record-low rates and anticipated stimulus in Europe and Japan add to monetary policy divergence with the U.S., where the Federal Reserve is considering its first rate increase in nine years.

“The Fed may be considering raising interest rates, but in much of the rest of the world, China included, central banks are facing weak growth and a lack of inflation, and are thus more likely to ease rather than tighten monetary policy,” said Louis Kuijs, head of Asia economics at Oxford Economics Ltd. in Hong Kong.

Overall prices at a relatively low level give room for reduced interest rates, the PBOC said in a Q&A statement after the announcement. The domestic and foreign situation remain complicated, and continued downward pressure on economic growth requires the fine tuning of monetary policy, it said.

The PBOC also scrapped a deposit-rate ceiling that limited the rate banks could pay savers, saying the move was made possible by a decline in market-based interest rates. Removing such controls boosts the role of markets in the economy, part of efforts by Premier Li Keqiang to find new engines of growth and to bolster competition in banking.

The need for new growth engines was underscored by data Monday that showed the economy expanded 6.9 percent in the three months through September from a year earlier. While that beat economists’ estimates for 6.8 percent, the expansion benefited from an out-sized contribution from financial services after a surge in share trading from the year-earlier period. That prop is unlikely to endure, raising challenges to Li’s growth goal of about 7 percent this year.

Meantime, consumer inflation at about half the government’s target and a protracted slump in producer prices added room for additional easing.

“Clearly the People’s Bank of China is on a mission to ease policy and has been for a year,” said George Magnus, a senior independent economic adviser to UBS Group AG in London. “With the economy losing momentum, deflation embedded in the corporate sector and rebalancing making limited headway, the central bank is being directed to ease monetary policy further. And of course, this isn’t the end of the road yet.”

China’s leaders are gathering next week to formulate policies for the nation’s next five-year plan, President Xi Jinping’s first such blueprint. They are expected to announce a dismantling of currency controls, lower barriers for foreign non-bank financial firms, emphasize home-grown technologies and prioritize population growth.

The Fed meets next week to mull when to raise its benchmark rate from near zero after holding it there since December 2008. Meanwhile, European Central Bank President Mario Draghi signaled this week that fresh stimulus is on the way, and economists anticipation of further support in Japan next week are higher than for any meeting since the central bank unexpectedly added to its easing policy in October 2014.

“To the extent that interest rate cuts reduce downside risks for Chinese and global growth, they should increase the Fed’s confidence that the U.S. economy will be able to absorb higher interest rates,” Adams said. However, “if today’s rate cut spurs a new round of depreciation of the Chinese currency, it will make it more difficult for the Fed to raise interest rates before year-end 2015.”

The PBOC’s surprise currency depreciation in August roiled global markets and spurred an exit of cash from China. Capital outflows climbed to $194.3 billion in September, exceeding the previous high of $141.7 billion in August, according to a Bloomberg estimate that also takes into account decisions by exporters and direct investment recipients to hold funds in dollars.

Offsetting such a leakage, analysts at Everbright Securities Co. said the RRR reduction would release at least 800 billion yuan ($126 billion) of liquidity.

The PBOC uses the reserve ratio to control the amount of available cash in the economy. In the years of capital inflows, it increased the amount of deposits banks had to lock away to ensure excessive liquidity didn’t spur inflation. This year, with growth slowing and capital flowing out of the nation, the central bank has reversed course to lower the requirement so banks can boost lending and help cushion the slowdown.

“Chinese officials are stepping on the gas,” said Frederic Neumann, co-head of Asia Economics Research at HSBC Holdings Plc in Hong Kong. “The joint move on interest rates and the reserve-requirement ratio shows that Beijing is determined to get the car out of the mud and get things moving again.”