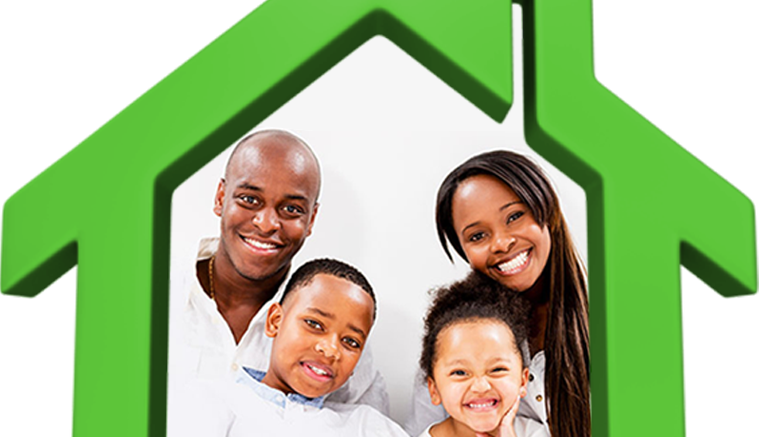 Mutual Benefits Assurance Plc has received the Security Exchange Commission’s approval for an extension of the offer period of its rights issue.

In a statement, it said the acceptance list for the rights issue which opened on August 6, was earlier billed to close on September 14, but had been extended to September 28, 2018.

The extension would afford shareholders who had not been able to exercise their rights the opportunity to do so, it added.

Commenting on the development, the Chairman of the firm, Dr Akin Ogunbiyi, said that Mutual Benefits Assurance “is optimistic that the exercise will be fully subscribed, given the massive support and expression of interest received from our shareholders.”

It stated that the proceeds from the rights issue would enable Mutual Benefits to carry out its recapitalisation and growth plan, provide additional working capital and finance the transformation of its IT infrastructure to support its enlarged operations.

“The shares are being offered to existing shareholders by way of rights issue of 4,000,000,000 ordinary shares at 50 kobo per share on the basis of one new ordinary share for every two ordinary shares held by shareholders, whose names appeared in the register of members as of the close of business on October, 31, 2017.” 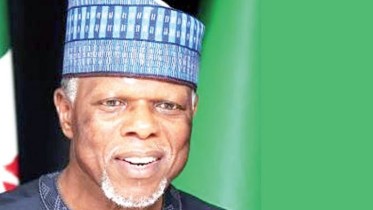 Importers Can Clear Vehicles, Pay Duty Later Vehicle dealers in the country will now enjoy the privilege of clearing their cars from the ports and…