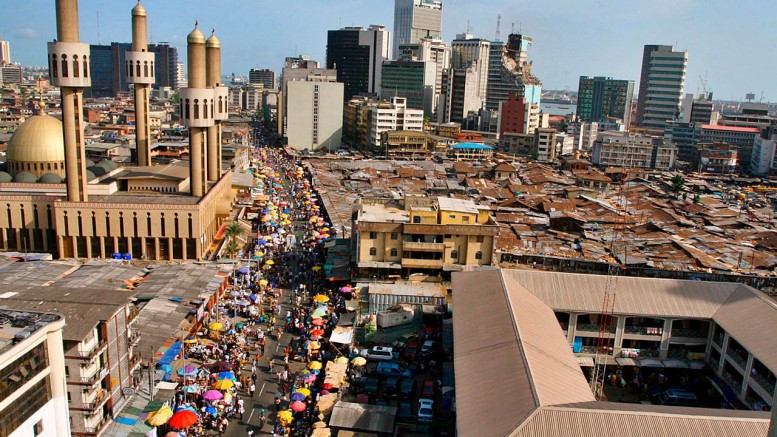 The Africa’s largest economy contracted for a fifth consecutive quarter following the persistent fall in the global oil prices.

The economy contracted 0.52 percent in the first quarter of the year from a year ago, the National Bureau of Statistics reports on Tuesday in Abuja. This was more than the 0.3 percent projected by economists prior to the release.

Nigerian economy took a hit after global oil prices crashed in 2014. However, the situation was further compounded by the militants from the oil-rich Niger Delta that destroyed pipelines and halt production in the region, plunging output to an almost three-decade low.

Accordingly, the economy shrank 1.6 percent in 2016, making it the first full-year contraction in a quarter of a century. Also, the oil industry that has been aiding the economy over the years contracted 11.6 percent from a year earlier, adding to the prevalent unemployment rate and weak consumer spending.

While, the low liquidity of foreign exchange, especially the U.S. dollar, has pushed inflation rate to a record high. The Central Bank of Nigeria has continued to intervene in the foreign exchange market by constantly injecting forex to ease scarcity and ensure importers access forex at an affordable rate.

The consumer prices which measures inflation rate has started moderating,  improving to 17.24 percent in April from 17.26 percent recorded in March.

This, experts have said would help restore confidence in the market and attract desirable foreign investors that were initially worried about forex constraint in the country.

“The economy is on its way to full recovery,” said Samed Olukoya, a foreign exchange research analyst at Investors King Ltd. The new forex policy for exporters and OPEC’s proposed extension should help the government sustain the ongoing foreign exchange policy.” 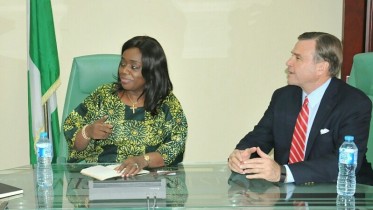 FG to Reconvene FAAC Meeting on Thursday The Federation Accounts Allocation Committee meeting, which was postponed two weeks ago as a result of discrepancies in…