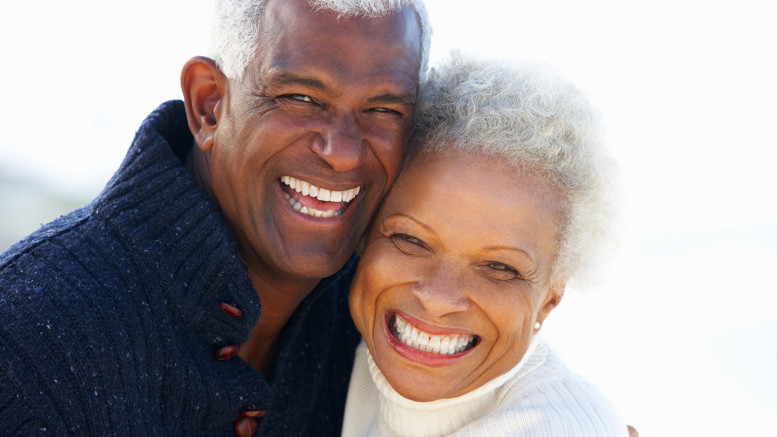 The Lagos State Government said it paid N711m into the Retirement Savings Accounts of 287 retirees under the Contributory Pension Scheme in September.

A statement obtained from the Lagos State Pension Commission said this was part of the fulfilment of the Lagos State Governor, Mr. Akinwunmi Ambode’s pledge to make life better for retirees of the state government.

While speaking at the 43rd batch of the retirement benefit bond certificate presentation ceremony, the Commissioner for Establishments, Training and Pensions, Mr. Benson Oke Akintola, who represented the governor, said the administration was determined to touch every aspect of the pensioners’ life.

He said the state had embarked on massive infrastructural development and placed priority on those who laboured for the state before they retired.

“He understands the challenges facing a retirees and that the receipt of the pension dues will enable them to face the future,” he said.

She said, “You are in the evening time of your life; make sure you rest well, and do not do anything that will aggravate your health status. Use your pensions for your basic needs and make sure you eat well and in moderation.”

Onanuga, who noted that the current economic challenges had affected the ability of youths to gain employment, said many youths who should be taking care of themselves and their parents were still depending on them.

She advised the retirees to consider using the lump sum received to empower any resourceful child to start a family business, which could end up creating jobs for others.

In appreciation, a physically impaired retiree, Mr. Adedokun Oyeleye, said, “Lagos State has really tried for us. I did not go through any stress before I was called to collect my pension. I am really impressed with Lagos State Government under this administration.” 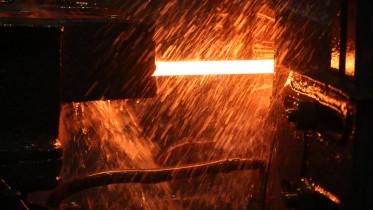 Fayose Softens EFCC, to Submit Self