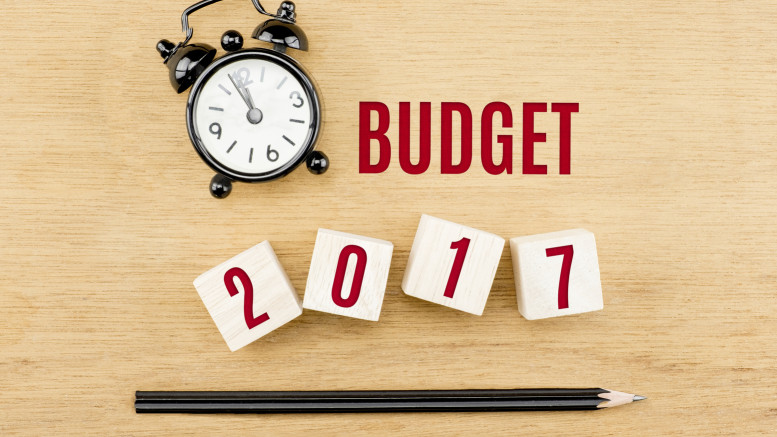 The Centre for Social Justice on Thursday faulted the framework to be used to raise the proposed N4.9tn revenue to fund the 2017 budget of the Federal Government.

The group, in a preliminary analysis of the budget proposals submitted to the National Assembly by President Muhammadu Buhari on Wednesday, expressed concern that the revenue target was rather optimistic.

Based on the revenue projections for 2017, a total sum of N1.98tn is being expected from oil sources, while non-oil sources are expected to contribute N1.37tn.

Independent revenues of N807.57bn are also being expected from agencies of government, while N565.1bn and N210.9bn are expected from recovered loot and other revenue sources.

The Lead Director, CSJ, Mr. Eze Onyekpere, in an electronic mail sent to our correspondent, said the inability of the Federal Government to resolve the challenges in the Niger Delta might affect the proposed N1.98tn revenue from oil.

He said, “The first challenge of the revenue framework is on the expected revenue from oil. The lack of a clear path for the resolution of the insurgency in the Niger Delta region will affect the realisation of the projection for oil revenue.

“The President indicated that disruptions to crude oil production partly contributed to significant shortfalls in projected revenues. If the country could not meet the 2016 projection, and without resolving the challenge, it is likely that the 2017 projection will not be met.”

Also speaking on the budget parameters, the Chief Consultant, B. Adedipe Associates, Dr. Biodun Adedipe, said that the budget was a good step in the right direction in reflating the economy.

He said, “This year’s budget is in a good direction in terms of volume, structure and in terms of emphasis. The important thing now is to encourage the government to continue in that direction.

“The sectors to focus on are good, and we should put more emphasis on capital expenditure rather than recurrent expenditure. There is also a need for credit, because you can’t grow a modern economic system without credit; and when credit is expensive, you can’t get the loan that you want to borrow.”

The Head, Investment Advisory, SCM Limited, a research and investment advisory firm, Mr. Sewa Wusu, said the budget would only set the country on the part of economic recovery if it was well implemented to the extent that the government would mobilise the needed financial resources and spend same in critical sectors that would enhance economic recovery.

He, however, stressed that the proposed budget would not take the country out of recession, contrary to the government’s opinion.

The Chief Executive Officer, Advanced Varieties, a research and investment firm, Mr. Kola Akinlade, said apart from the fact that the government got it wrong in terms of the budget assumptions like the exchange rate, oil output, total expenditure and debt servicing figure, there was also an issue with the manner it was planning to raise funds.

He noted that the government might not be able to achieve the target it set with the budget.

Chukwu said the decision would have significant impact on the ability of private investors to get funding from the banks and other lenders.

He stated that the government had said it would restructure the national debt so that 60 per cent would be foreign, and the balance would be local.

A professor of Economics at the Olabisi Onabanjo University, Ago Iwoye, Sherriffdeen Tella, expressed doubt that the government would be able to raise up to the N7.3tn it planned to spend in the budget.

He noted that the government was still battling with how to raise funds to implement the 2016 budget.

Similarly, the Senior Associate, Investment Banking, Afrinvest, Mr. Ayodeji Ebo, said it would be very difficult or nearly impossible for the Federal Government to achieve the targets it set in the 2017 budget proposal.

According to him, the government has yet to achieve 50 per cent performance for the 2016 budget due to sundry problems relating to funding and economic policies.

Oil Firms to Spend $158bn in Nigeria, Others

Firm to Lead Nigerian Delegates to US Investment Summit

Be the first to comment on "Experts, Group Express Concern Over 2017 Budget Proposal" 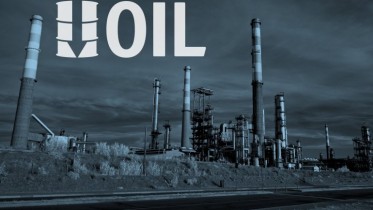