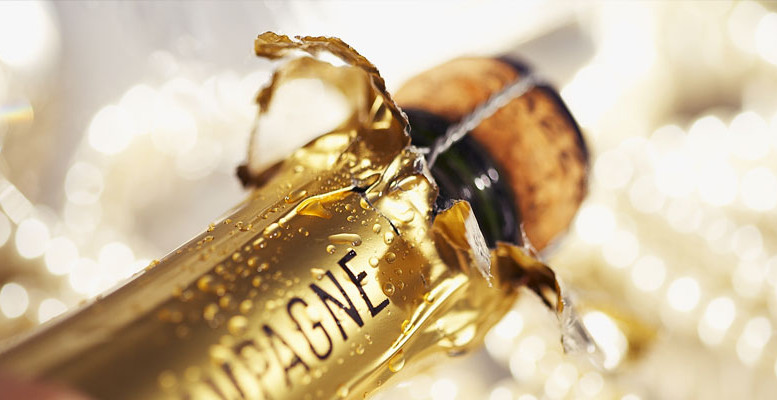 A bottle of Champagne

Over 20,000 jobs may be lost because of the increase in the excise duty on alcoholic beverages and tobacco, the National Union of Food Beverage and Tobacco Employees (NUFBTE), has said.

According to its President, Lateef Oyelekan, employers in the industry have notified the union that they may have to downsize as the new tariff will affect their cost of production.

The Minister of Finance, Mrs. Kemi Adeosun, last Sunday, said the new excise duties were spread over a three-year period from 2018 to 2020 to moderate the impact on prices of affected products.

But Oyelekan said with the new tariff, consumers would have to pay more for cigarettes and alcoholic beverages, which include beer and stout, wines and spirits.

He noted that the union had written to the Minister of Labour and Employment, Dr Chris Ngige, on the implication of the new tariff, which may further exacerbate unemployment in the country.

“This new policy of the government will increase the cost of production and if that happens the employers would have to look for a way of cutting cost, and workers are always the first option,”he said.

Oyelekan said more than 20, 000 workers are employed in the alcoholic sector and half of this may lose their jobs, same for the tobacco sector.

He said the new tariff would not make local companies competitive and would further encourage importation.

He said: “The British American Tobacco (BAT) has just decided to make Nigeria its African headquarters where all its products for other African countries would be produced, but this may make the company to relocate to other African country with much more favourable policy.

“We can recall that Dunlop, Mitchellin relocated to Ghana due to unfavourable policy and now produce there and still bring the products to Nigeria because this is where the market is. That means Nigeria is providing employment for foreigners while our people walk on the streets daily looking for jobs. It is sad.”

Oyelekan said what the union expected from the government was to look for a way to create jobs and existing ones given the high insecurity in the land.

He also said the drive for foreign direct investment would be impacted negatively as no investor would like to invest in an economy with low returns on investment.

“Our employers have already notified us that it would lead to shut down of some of their companies. What government should be doing is to come up with policy that will discourage employers from downsizing, but before they can do that tariff has to be reasonable,” Oyelekan said.