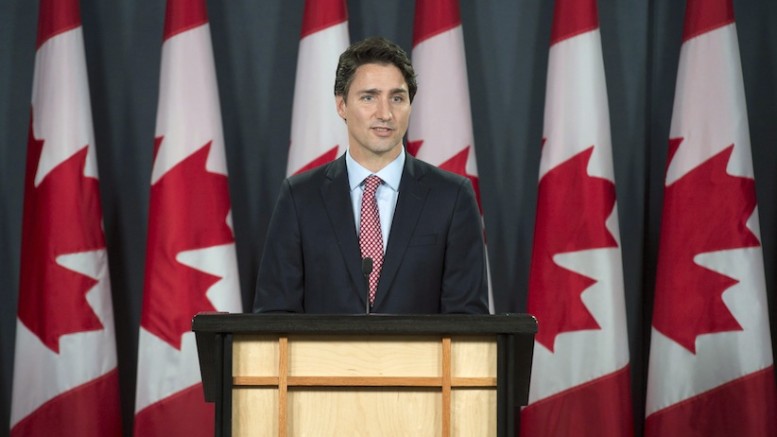 Canadian Prime Minister Justin Trudeau is worried that one of the closest economic relationships in the world could crumble under a Republican tax proposal.

A levy on goods imported to the U.S. would damage business on both sides of the northern border and could impede the growth of energy, automobile and steel industries that benefit from bilateral cooperation, Trudeau said at a press conference in Houston.

“A border adjustment tax would be bad not just for Canada but for the United States as well,” the prime minister told reporters Friday. “No two countries in the world have the close friendship, alliance, relationship and level of economic integration that Canada and the U.S. have.”

Millions of jobs on both sides of the U.S.-Canada border depend on smooth trade, he said. And as President Donald Trump works to make good on promises to reopen the North American Free Trade Agreement, which also includes Mexico, Trudeau is looking for a rewrite that will benefit workers and companies in each country.

“The Nafta accord has been tweaked and improved over a dozen times over the past 20 years, and one of the things that we always emphasize and we look for as a country is not a zero-sum game in terms of negotiations,” he said.

U.S. Commerce Secretary Wilbur Ross said Friday the Trump administration plans to notify Congress it will reopen Nafta “in the next couple of weeks,” however on Wednesday he said “real” negotiations won’t start until the “latter part” of this year.

Trudeau visited Houston to deliver a keynote address to thousands of energy industry executives at CERAWeek by IHS Markit in which he touted Canada’s two-pronged approach to energy security.

His country is “trying to have it all,” he said Thursday evening. “Nothing is more essential to the U.S. economy than access to a secure, reliable source of energy. Canada is that source.”

Trade War: US, China to Sign First Phase of the Deal Today

Be the first to comment on "Border Tax Would Hurt U.S. Energy, Steel and Autos, Trudeau Says" 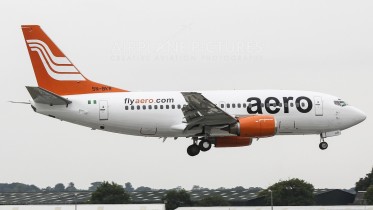 Senate Asks FG to Save Indigenous Airlines From Collapse