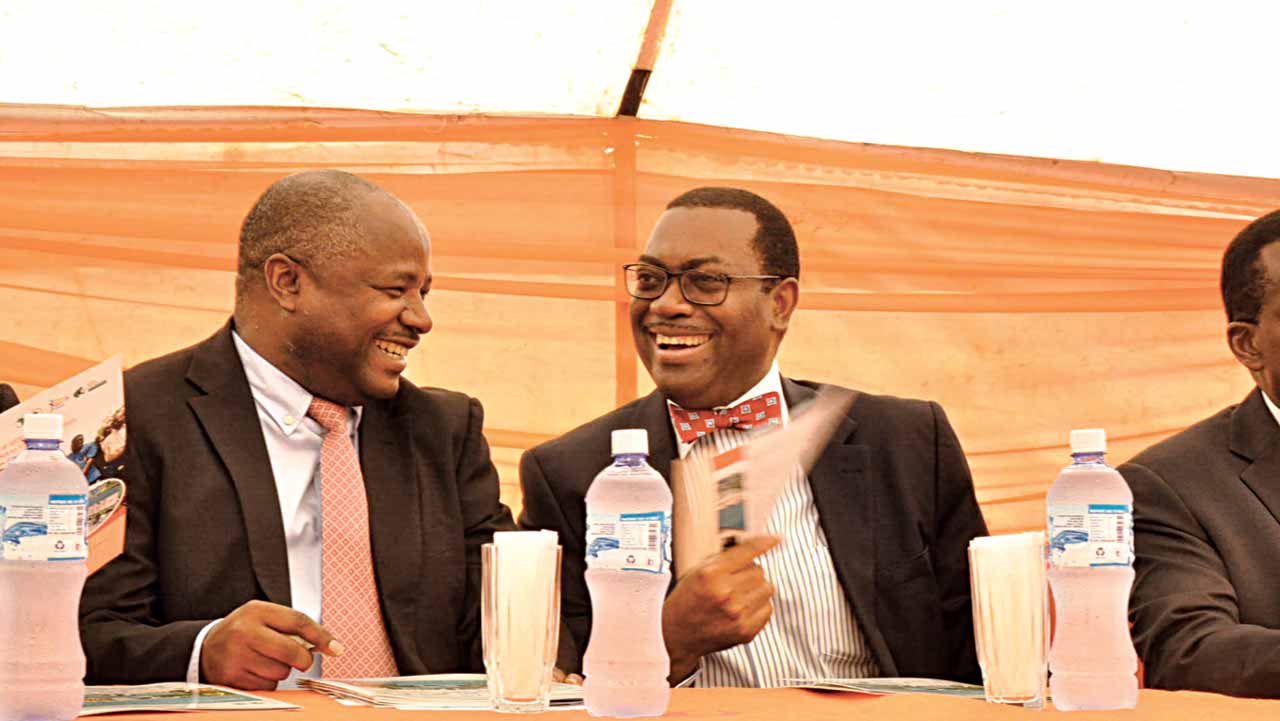 The Director General of the International Institute of Tropical Agriculture (IITA), Dr. Nteranya Sanginga has warned that the neglect of agriculture would cost Africa continent $110b in terms of food imports in 2025, up from the current $35billion.

Sanginga, who stated this while addressing members of the Board of Trustees of IITA and researchers during the 2016 Partnership for Development Week (P4D Week) in Ibadan, Oyo State, said there are negative consequences if Africa continued to pay lip service to agriculture and fails to invest in the sector.

Besides, he said failure to invest in agriculture would deprive the continent of necessary jobs and further fuel the spiralling rate of unemployment among the youths.

The DG acknowledged that though some African governments have come to the realisation that agriculture was one of the ways to save the continent from the situation, most countries were not investing enough in the sector.

“Take for instance, the commitment to invest at least 10 per cent of national budgets to agriculture. Not many countries are meeting this goal,” he said.

He commended the African Development Bank for the new initiative–Technologies for African Agricultural Transformation (TAAT) – to transform agriculture in the continent. He explained that the TAAT program is a new initiative of the AfDB in collaboration with the Consultative Group on International Agriculture Research (CGIAR), under the Feed Africa Initiative to drive agriculture development on the continent.

Through the TAAT program, the Bank aims to invest more than $800m in the agriculture sector. The funds would be channelled into upscaling of proven innovations that will improve the fortunes of farmers and address the twin problem of food insecurity and unemployment.

Sanginga also reiterated IITA’s commitment to supporting African smallholder farmers in the context of agribusiness such that agriculture transcends food for the fork to money in the pocket.

According to him, IITA will continue to respond to the needs of Africa by developing innovations that will provide answers to Africa’s food insecurity. To this end, IITA will be demonstrating its scientific leadership not only in terms of qualitative research in the lab, but also impact in farmers’ fields.

The DG, who began his second tenure earlier this year said IITA’s priority for the future would focus on research, capacity development, partnerships, impact at scale, and delivery.

He said IITA’s internal reorganisation had put the institute in a better position to address the challenges confronting Africa, calling on researchers to redouble their efforts and commitment to the ideas, mission and vision of the institute, which includes lifting out of poverty 11 million Africans, and the reclamation of 7.5 million hectares of degraded land and putting them into sustainable use.

Chair of IITA Board of Trustees, Prof. Bruce Coulman commended Sanginga for efforts at repositioning IITA for the challenges ahead, stressing that the Board was convinced that “IITA is in safe hands.”

He emphasised that IITA would continue to support Africa in achieving the goal of eradicating hunger and poverty in Africa.

The P4D Week is an annual event that brings together more than 200 international researchers working for IITA across the world to review, share experiences and plan for the way forward.

Deputy Director General, Partnership for Delivery, Dr Kenton Dashiell said the P4D week’s emphasis for the year was not just on research, but also on delivery at scale.