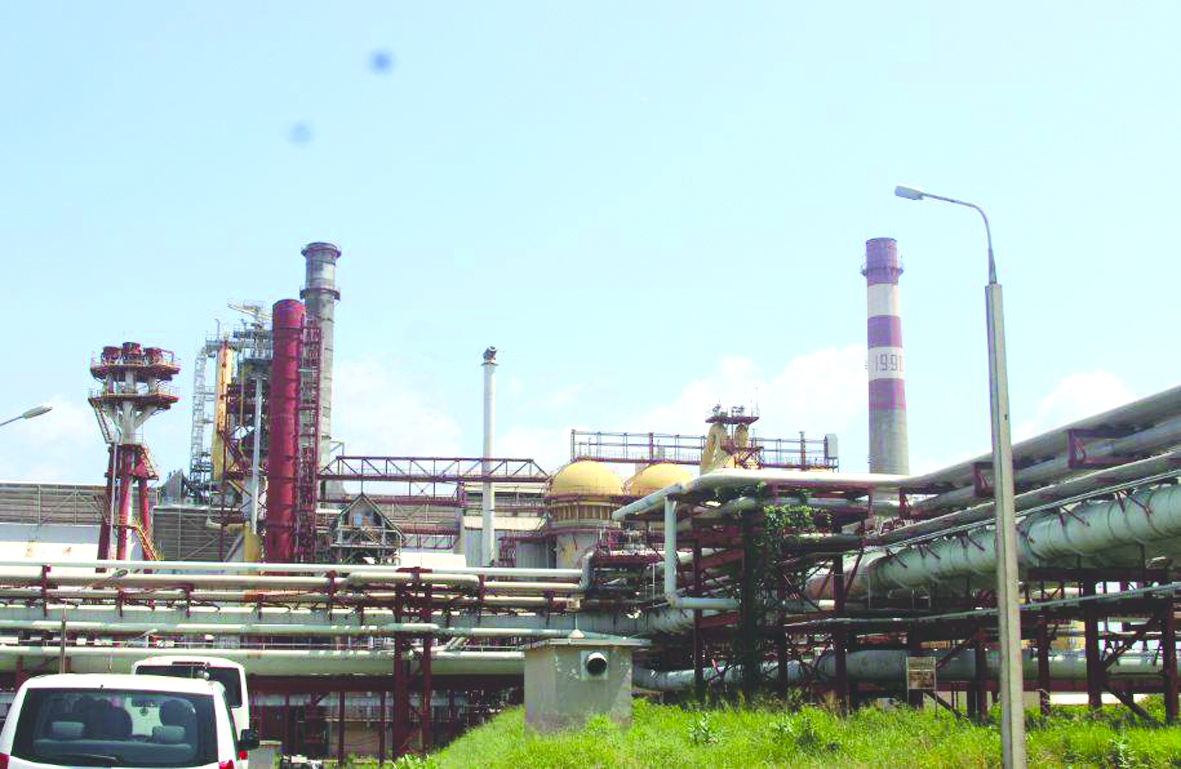 President Muhammadu Buhari has stated that Ajaokuta Steel Company will create 500,000 jobs upon completion and contribute no less than $1.6 billion to the government purse every year.

The president also disclosed that his administration spent over $400m (N179bn) to liberate the Ajaokuta Steel complex from the “legal traps” that have kept it unattractive to private investors for decades.

Recall that Ajaokuta Steel Company was enmeshed in a legal battle owing to contract termination. However, to reduce the indemnity, the Federal Government resolved to out of court settlement.

Recently, the Federal Government disclosed that 11 companies including three Russians’ have indicated interest to take over Ajaokuta Steel Company on a concession basis.

Speaking at the palace of the Ohinoyi of Ebiraland, Kogi State, the president noted that no other single project holds the key to unlocking the vast potential of Kogi as much as the Ajaokuta Steel.

The president assured that his administration will pursue the issue of the Ajaokuta steel company to a logical conclusion before he leaves office as president of Nigeria.

“I am glad to report that as we begin to round off in the office, we can genuinely say that our administration has rescued Ajaokuta from all legal disabilities and it is now ready for concessioning to a private investor with the right profiles to put it to work for Nigeria in general and Kogi State in particular,” he said.

Investors King understands that the President was in Kogi State to commission a series of projects constructed by the Kogi State Governor, Yahyah Bello.

Some of the projects commissioned include the Ganaja flyover bridge, the Muhammadu Buhari Civic Centre, and the Reference Hospital in Okene among others.

Ajaokuta was built by the Soviets between 1979 and the mid-1990s but has never produced steel as the project was never completed.

No doubt, if activated and eventually completed, Ajaokuta Steel Company will usher in a promising phase of development for Nigeria.