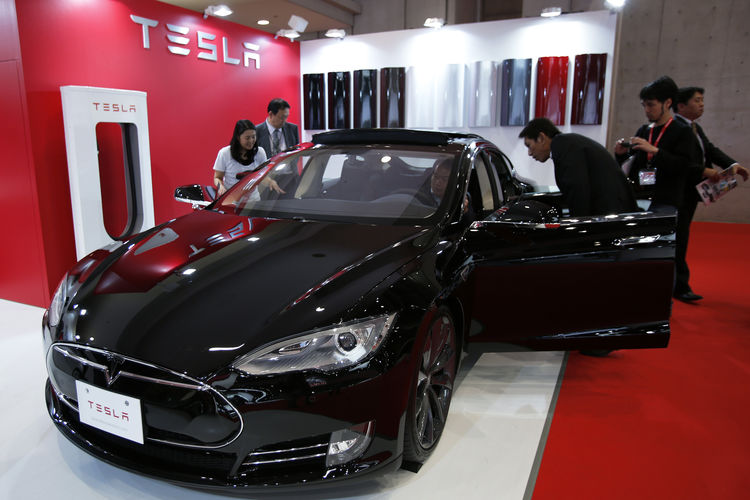 Automotive and clean energy company Tesla has released its fourth-quarter (Q4) report for the end of the year 2022.

In its fourth quarter (Q4) report, Tesla produced a total number of 439,701 vehicles, while the total annual production for 2022 was 1.37 million, and the total annual deliveries at 1.31 million.

In the report, Tesla made an impressive delivery of 405,278 vehicles, when compared to the same quarter in 2021, which reported a total of 308,600 vehicles delivered.

This new increase saw Tesla record a 40% increase year-over-year. It’s impressive fourth quarter finish doesn’t come as a surprise, owing to the fact that it started production at two new factories this year, in Austin, Texas and Brandenburg, Germany, and also ramped up production in California, Shangai, and Fremont.

Although, its fourth quarter (Q4) report failed to meet wall street expectations of 420,000 to 425,000 delivery of its vehicles.

Recall that on December 30, 2022, Musk via an email, commended the company’s employees for their work in 2022, also encouraging them to push for a strong fourth-quarter finish. He encouraged them not to be bothered by what he characterized as “stock market craziness.”

Musk believes that the progress being recorded at the company lately can see it far exceed tech giant Apple’s market cap.

Although the shares of Tesla have plunged by more than 45% over the last six months, as Musk blamed Tesla’s declining share price on rising interest rates and other macroeconomic factors.

But critics point to his Twitter takeover as a bigger culprit for the slide, as investors express concerns over Musk’s antics on Twitter, and reports he sold $23 billion worth of the company’s stock in 2022 alone.

It would be recalled that on November 10, 2022, Investors King reported that Musk sold $3.9 billion worth of Tesla stocks a few days after he completed the acquisition of the social media platform, Twitter.