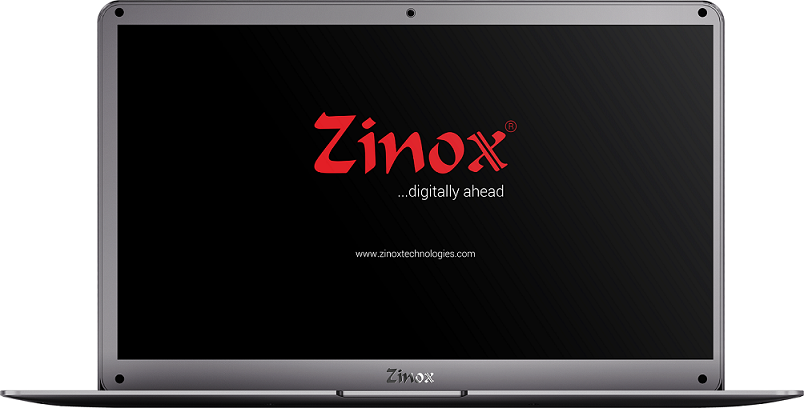 Nigeria’s tech giant, Zinox Technologies Ltd has announced the passing of one of its founding members, David Kan.

Investors King gathered that Kan died on Thursday, 19th May, 2022 at the age of 62. Until his death, he was one of the Board of Directors of Zinox Technologies and Chief Executive Officer (CEO) of Mustek Plc.

He was also a very close associate of the Chairman, Zinox Group, Leo Stan Ekeh, who expressed shock at his passing.

‘‘It is with a great sense of sadness and loss that I received news of the death of Mr. David Kan. He was a gentleman, a tech whiz kid, very knowledgeable and blessed with a good business brain.

‘‘David’s Mustek taught South Africa local content and was the main technology backbone during the apartheid regime when major tech companies terminated business relationships with South Africa as he comfortably filled the gap. He will be greatly missed,’’ Ekeh said.

However, the cause of his death was not revealed.

Meanwhile, Mustek has expressed sadness over Kan’s death, describing him as a “well revered icon and legendary figure in the IT business”.

“It is with profound sadness that Mustek Plc confirms that David Kan, our much loved and respected co-founder and CEO since the group’s inception in 1987, has passed away. We extend our most heartfelt condolences and sympathy to David’s family. Our thoughts are with them at this most difficult time,” a statement from Mustek read.

Kan, who started Mustek in 1987 after coming from Taiwan to South Africa, was a well-liked and respected businessman with a great sense of humour.

He grew Mustek into a R8-billion-revenue corporation with a profit of R292-million last year. He was a pioneer in the South African IT area, having led the establishment of the country’s first PC assembly plant.

Also, Mustek is one of the country’s leading assemblers and distributors of personal computers and related ICT equipment. 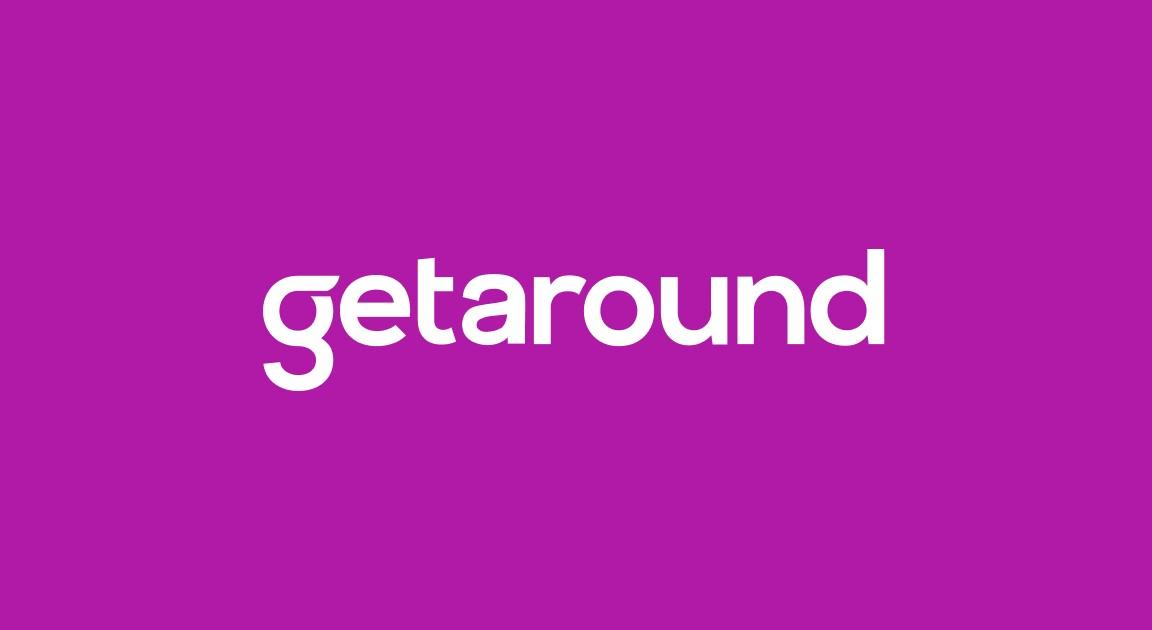 Online car sharing company Getaround has been given a period of six months by the New York Stock Exchange (NYSE) to cure its stock price deficiency or risk being delisted.

The company announced that it received a notice from NYSE for not complying with continued listing standards because the average closing price of its common stock was less than $1.00 over a consecutive 30 trading-day period.

The car sharing company however disclosed it plan to notify the NYSE of its intent to cure the stock price deficiency and return to compliance with NYSE’s continued listing standards.

Under NYSE rules, Getaround has a period of six months from receipt of the notice to cure the stock price deficiency and regain compliance with the NYSE’s continued listing standards.

Investors King understands that the car-sharing company made its public market debut last year in December, through a merger with a special purpose acquisition company (SPAC).

This combination saw the company’s stock trade at around $10 per share and promptly lost 65% of its value. The merger had valued Getaround at about $1.2 billion which it disclosed its intention to use the funds to invest in new markets and expand its products.

Meanwhile, following Getaround delisting warning from NYSE, investors have expressed concern, noting that it is a bit too early for the company to receive such a warning. They however disclosed that the warning isn’t entirely unsurprising, looking at Getaround’s balance sheet.

They further revealed that the car-sharing company scaled somewhat aggressively over the past couple of years, claiming to have a network 20 times larger than its nearest competitor while disclosing that the scale has come at the cost of negative growth and rising losses.

Getaround is an online car rental service company that provides peer-to-peer car-sharing services powered by its technology, which allows car owners to earn an income by sharing their cars with pre-qualified drivers on the Company’s network.

It makes sharing cars and trucks through its cloud and in-car Connect technology. The Company empowers consumers to shift away from car ownership to cars from entrepreneurial hosts.

Launched in 2011, Getaround is available today in more than 1,000 cities across the United States and Europe. 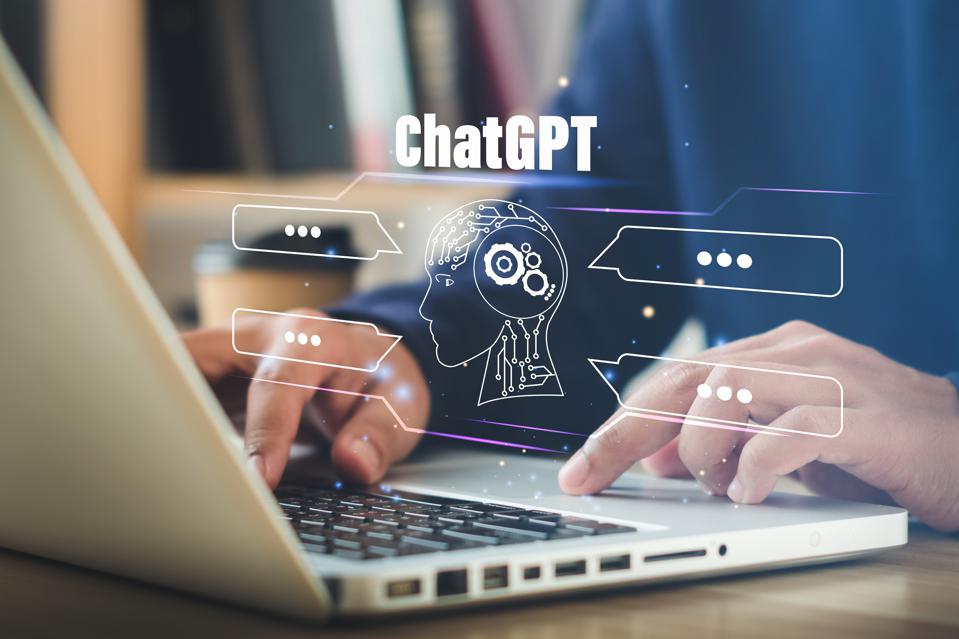 American artificial intelligence company OpenAI, makers of AI chatbot ChatGPT, have rolled out a premium version “ChatGPT plus” which comes with an enhanced user experience.

The ChatGPT plus comes with a subscription plan of $20 per month which is launching only in the United States for now. Meanwhile, Open AI is starting to invite people on its waiting list to use the ChatGPT plus and intends to expand access and support to other countries and regions shortly.

“We launched ChatGPT as a research preview so we could learn more about the system’s strengths and weaknesses and gather user feedback to help us improve upon its limitations,

“Since then, millions of people have given us feedback, we’ve made several important updates and we’ve seen users find value across a range of professional use cases including drafting and editing content, brainstorming ideas, programming help, and learning new topics.”

Investors King understands that the newly launched “ChatGPT Plus” which comes with a monthly subscription fee will not in any way affect the free usage of the chatbot after the company noted that it values its free users.

Open AI disclosed that it will continue to offer free access to ChatGPT while noting that the subscription pricing model will help ensure free access remains broadly available. The company also disclosed its plan to refine and expand this offering based on users’ feedback and needs.

The launch of ChatGPT plus which comes with a subscription fee of $20 per month shouldn’t come as a surprise after the CEO last year hinted at possible monetization plans.

Recall that last year December, the company’s CEO Sam Altam took to Twitter to announce that ChatGPT had crossed 1 million users. Under the tweet, a user asked if the service will remain free forever. He responded by saying that there are possible plans to monetize it at some point, noting that the compute costs are eye-watering.

Meanwhile, the evolution toward paid versions is often a common playbook for newer technologies, where companies at first release free or very low-cost versions to attract users and then monetize it later.