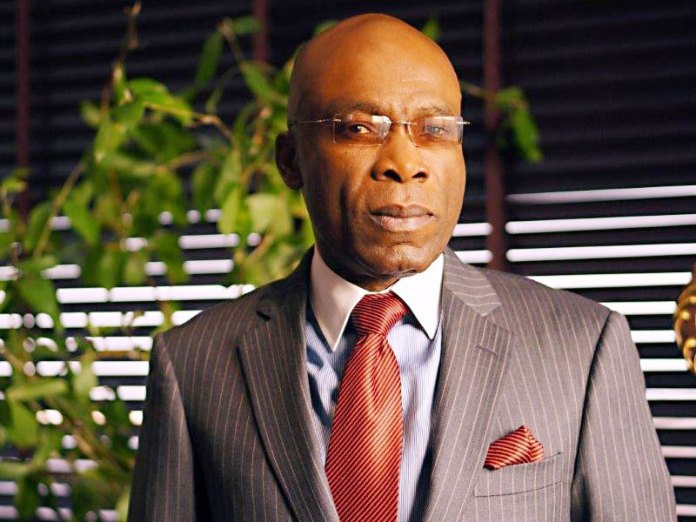 Technology entrepreneur and Chairman, Zinox Group, Leo Stan Ekeh has called on the Federal Government to partner credible businessmen and entrepreneurs from the Southeast to save the region from the looming effects of mass unemployment currently plaguing the zone.

He made this call at a two-day convention organised by the Owerri People’s Assembly (OPA), an apex socio-cultural organisation held in Owerri, the Imo State capital yesterday.

Ekeh, who chaired the occasion, said the unemployment situation in the region is a ticking time bomb, describing it as a social problem which may see all-inclusive peace elude the nation, if not urgently addressed.

“The problem of massive unemployment facing the Southeast region is one that requires concerted efforts from the Federal Government and other stakeholders. A situation which thousands of qualified graduates, most of them with upper class degrees, are still looking for their first jobs 10 or 12 years after leaving school is highly worrisome. It is a frightening situation, one that will potentially explode in disastrous consequences, if not immediately addressed.

“If you rely on statistics, there are over a million of such unemployed graduates in the Southeast. Having such a huge number of active yet unengaged youths concentrated in the region is a serious cause for concern and the Federal Government has a role to play in nipping this situation in the bud.”

While saying a lot is being done by private individuals and entrepreneurs from the region to ameliorate the situation, Ekeh noted that this was insufficient and urged the Federal Government to partner with such well-meaning Nigerians to achieve more.

He said: “What is required is a joint effort to save our youths. In reality, the state governments cannot do it alone. Also, a number of entrepreneurs, businessmen and other well-meaning Nigerians from the region are equally doing their best but it is hardly enough. Personally, I have been quietly supporting the Imo State government for many years in creating jobs for youths in various communities in the state. These investments often exceed N1billion yearly but it is like a drop of water in an ocean.”

“The Federal Government must come to the aid of these youths by partnering with other well-meaning individuals from the state in creating platforms that will generate employment opportunities for the unemployed and equip them with the right mindset and confidence to take their place in today’s knowledge economy,” he said.

While commending the members of OPA for their commitment in improving the lot of the people, Ekeh called for a united front in achieving the political ambitions of the zone.

“I am not a politician and not remotely interested in contesting any elective position. However, I identify with the wishes and aspirations of the people of Owerri zone to have one of their own emerge the next governor. For this to be possible, however, the zone must forge a common front and put forward their best candidates for each elective position. I recently engaged Governor Owelle Rochas Okorocha on this matter and he has also declared his willingness to help actualise this dream, provided the zone provides a credible candidate. Only a fool will agree to hand over to an incompetent successor or someone who will come and destroy the legacies he has put in years of hard work to build,” he said.

Counselling the youths on the need to embrace humility as one of the core virtues to success, the Zinox chairman, whose tech conglomerate recently concluded the acquisition of e-commerce giant Konga, reiterated his determination to create more capacity-building avenues to support the youths through the creation of a finishing school and digital skills acquisition centre in the zone, pledging to use the facilities as a proof of concept for the 27 local governments in the state.