Facebook led cryptocurrency organisation, Libra Association, on Wednesday announced the appointment of Stuart Levey as its first CEO, the Association stated on its website.

According to the controversial organisation, Mr. Levey brings a wealth of leadership and experience from the public and private sectors to the Association.

Mr Levey currently serves as Chief Legal Officer of HSBC, one of the world’s leading banks with operations in 64 nations and territories. Before joining HSBC, Levey served as the first Under Secretary of the Treasury for Terrorism and Financial Intelligence during the Bush and Obama Administrations. During his tenure, Mr. Levey was instrumental in setting U.S. and international policy to combat illicit finance. 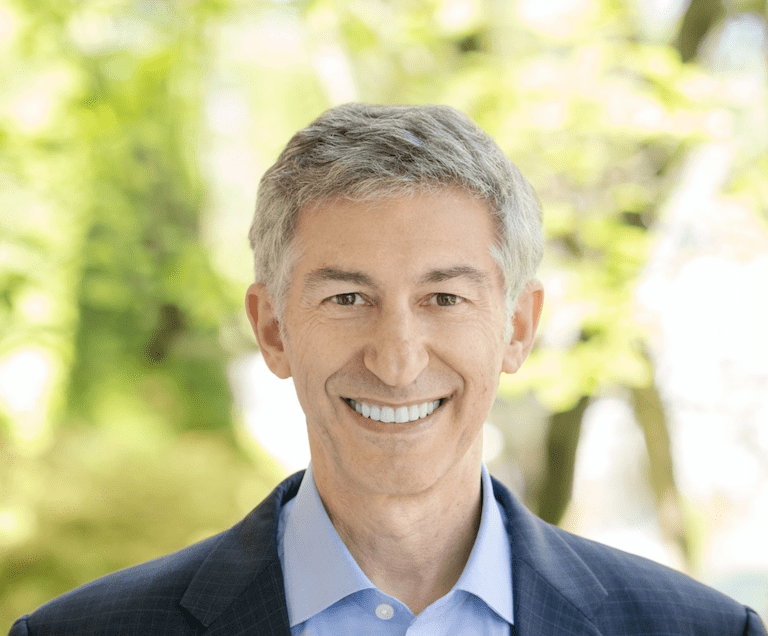 “I am honored to join the Libra Association as it charts a bold path forward to harness the power of technology to transform the global payments landscape. Technology provides us with the opportunity to make it easier for individuals and businesses to send and receive money, and to empower more than a billion people who have been left on the sidelines of the financial system, all with robust controls to detect and deter illicit financial activity. I look forward to working closely with governments, regulators, and all of our stakeholders to realize this vision,” said Mr. Levey, the Libra Association’s incoming CEO.

“Stuart brings to the Libra Association the rare combination of an accomplished leader in both the government, where he enjoyed bipartisan respect and influence, and the private sector where he managed teams spread across the globe. This unique experience allows him to bring a wealth of knowledge in banking, finance, regulatory policy and national security to the Association and strike the right balance between innovation and regulation,” said Katie Haun, General Partner at Andreessen Horowitz and Libra Association board member who led the CEO search committee. “Stuart shares our vision for using blockchain technology to deliver a more open, inclusive and high-functioning payment system that puts crypto in the hands of billions around the world.”

Bitcoin Halving: Nigeria, Others Get Ready For Uncertain Bitcoin Future

Bitcoin price depreciated by over $3000 in the last three days to $16,806 per coin following the transfer of almost $1 billion worth of Bitcoins from wallets to exchanges by bitcoin whales.

Bitcoin Whales are individuals or groups that own 1000 BTC or more in a single wallet.

The world’s most dominant cryptocurrency Bitcoin rose from $10,000 to $19,400 per coin in the last seven weeks due to global uncertainty and the negative impact of COVID-19 on traditional assets.

However, it was the report that the United States Treasury Department plans to track owners of self-hosted cryptocurrency wallets that halted the bullish run and forced a pullback as whales that preferred to remain anonymous have started moving their coins to protect earnings against potential taxes.

Alex Kruger, Coinbase CEO, said “This [regulatory concerns], against a backdrop of euphoria and unsustainable high leverage among longs led to the largest 24-hour drop since March.”

Quoting Brian Armstrong, who first tweeted about Treasury Department’s plan to track Bitcoin Whales, Kruger said bitcoin and the entire cryptocurrency space could turn extremely bearish if that tweet turned out to be true. However, he said it is highly unlikely in the short-term.

He said “if what Armstrong talked about comes to be, it would be extremely bearish. As of now, I see that as highly unlikely (in the short-term).”

Kruger added that OKEX’s recent announcement that it has resumed withdrawals might have amplified the bearish trend that led to over a $3000 plunge in bitcoin value.

“Most of the frozen bitcoin [on OKEx] had traded up around 70%, so there were a lot of unrealized profits locked up there,” Sui Chung, CEO of CF Benchmarks, said in a statement. “Once these coins were free to move, it’s likely many traders sold them for dollars and stablecoins to realize those gains, adding greater momentum to the selling.”

Demand for the world’s most dominant cryptocurrency, Bitcoin, rose to a record high on Tuesday amid Trump’s renewed attack on China and general global uncertainty.

Demand for cryptocurrencies rose late on Monday after President Trump renewed his trade war with China, in a move that suggested he is out for revenge.

Few reports have said China was supporting the President-elect, Joe Biden, prior to the US presidential election, and as such was using cyberspace to push that agenda like Russia did in 2016.

The surged in global tension despite COVID-19’s three different vaccines led to an increase in demand for cryptocurrencies by institutional investors in the last 24 hours.

Also, demand for crypto assets on both PayPal and CashApp platforms has exceeded the entire supply of newly minted bitcoins, suggesting a serious supply pressure and likely surge in price above the current level in the near-term.