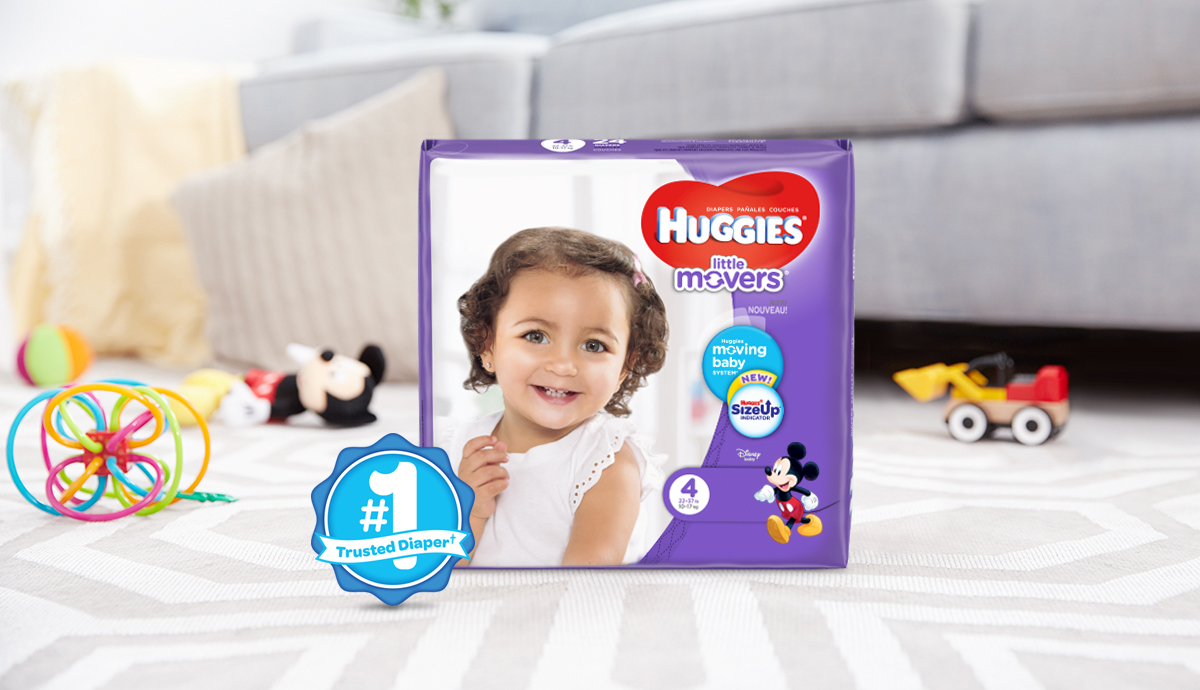 Kimberly-Clark Corporation, the manufacturer of Huggies, Kotex and a collection of other personal care products, has said that the Company will close its factory in Lagos in the second quarter of 2019 and build a new factory with an advanced technology in its place.

The company which earlier disclosed its plan to shut down 10 of its 91 production factories worldwide, in a statement on Wednesday said the increased demand on its products had necessitated the decision to advance their technological capacity, close down its factory in Lagos in the second quarter of 2019 and build a new one in its place.

“Kimberly-Clark can confirm that it will be closing its current factory in Lagos, Nigeria, in the second quarter of 2019, while it is in the process of building a new factory.

“This decision was made following a strategic review of its business model with the objective of increasing presence and further investments in Nigeria in the near future.

“Kimberly-Clark remains fully committed to the Nigerian market, where it will expand its commercial team and open an additional office in Lagos in 2019.” the company said.

The American multinational personal care company, regret the impact the closure might have on some of its staff and affirmed its responsibility towards its workforce.

“Regrettably, the decision means that for now, some 60 permanent employees have been made redundant.

“It is a responsibility we take very seriously and we are working to ensure our employees are supported as much as possible during this difficult time,” the personal care company added.

The Chief Executive Officer and Chairman of the Board of Directors, Kimberly Clark Corporation, Thomas Falk in a prepared remark on January stated that the company was positioning itself for profitability.

“The changes we are making will improve our underlying profitability, provide more flexibility to invest in growth opportunities and help us compete even more effectively,” he said.

Wheat Shortage: Zimbabwe to Run Out of Bread in Eight Days