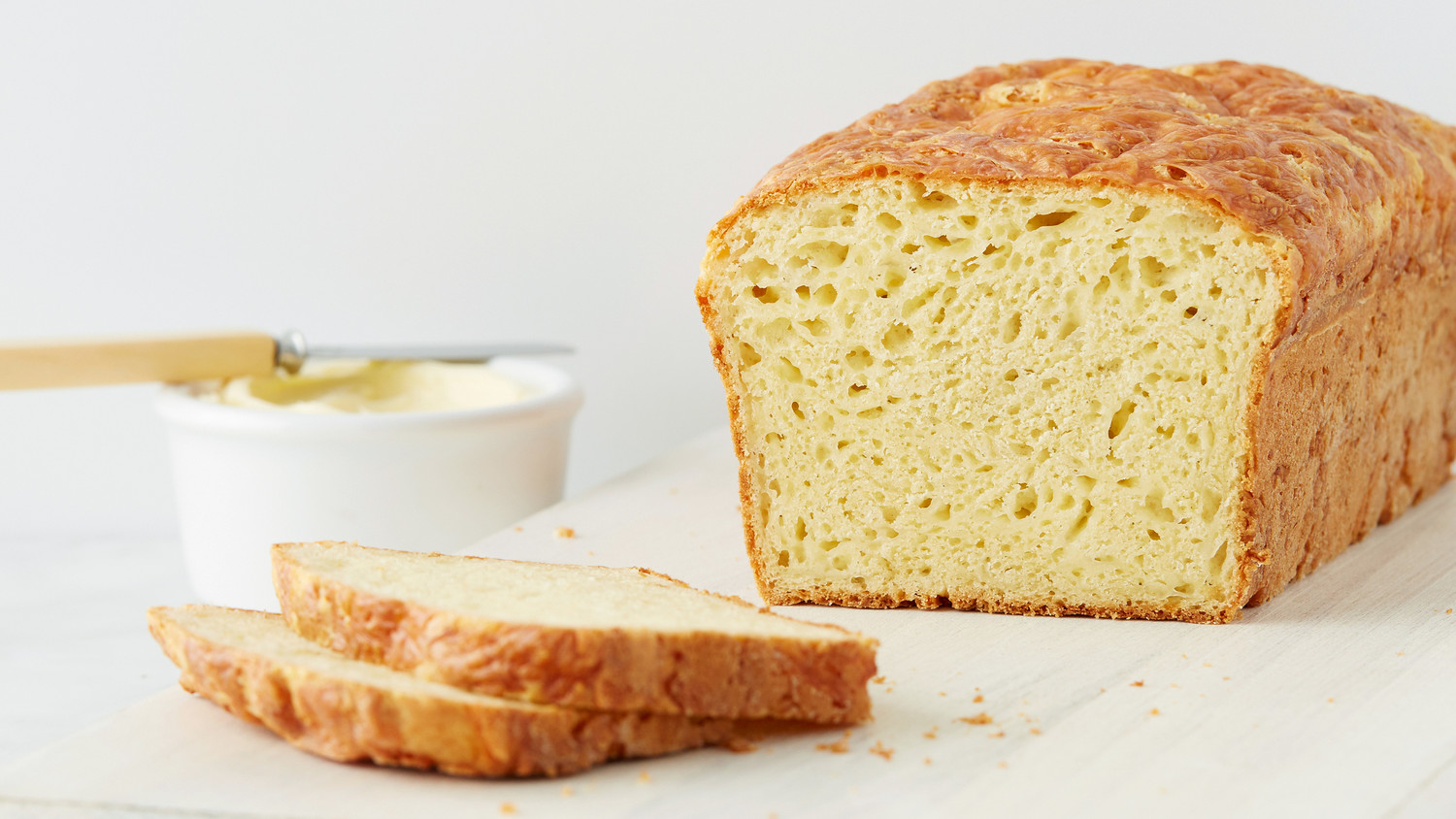 Zimbabwean bakers have been warned of an impending wheat dearth, which may lead to scarcity of bread, due to the country’s failure to pay for imported wheat.

This was contained in a confidential letter written by the Grain Millers Association of Zimbabwe (GMAZ) to bakers in the Southern African nation.

The General Manager of the Grain Millers Association, Lynette Veremu, in a letter to the National Bakers Association of Zimbabwe (NBAZ) said the country’s failure to pay for 55,000 tonnes of wheat in a bonded warehouse in Mozambique and Harare will lead to scarcity of bread as current supplies can only sustain the nation for eight days.

“We regret to advise that the current stocks for foreign wheat for bread flour have depleted to 5,800 tonnes and … we are left with less than eight days of national bread flour supplies,” the letter said.

Although the President of the National Bakers Association of Zimbabwe was not available to comment on the situation, GMAZ spokesman, Garikai Chaunza confirmed the letter saying, ” this is the situation we are faced with”.

Zimbabwe imports wheat which it blends with its local crop to make flour for bread, one of its major food.

Zimbabwe’s central bank lists wheat, the country’s major staple after maize, among priority imports like fuel and drugs, but has struggled to pay suppliers in the past. GMAZ noted that in December, it owed foreign suppliers $80 million for past wheat.

The country is in the grip of a severe shortage of US dollars that has sapped supplies of fuel and drugs, as President Emmerson Mnangagwa struggles to live up to his pre-election promises to quickly revive the economy.

Owing to the wheat situation in the country, the price of bread had gone up by almost 70 per cent. An increase, which the President of NBAZ earlier said was as a result of the Foreign Exchange challenges which have made it difficult for bakers to remain afloat.