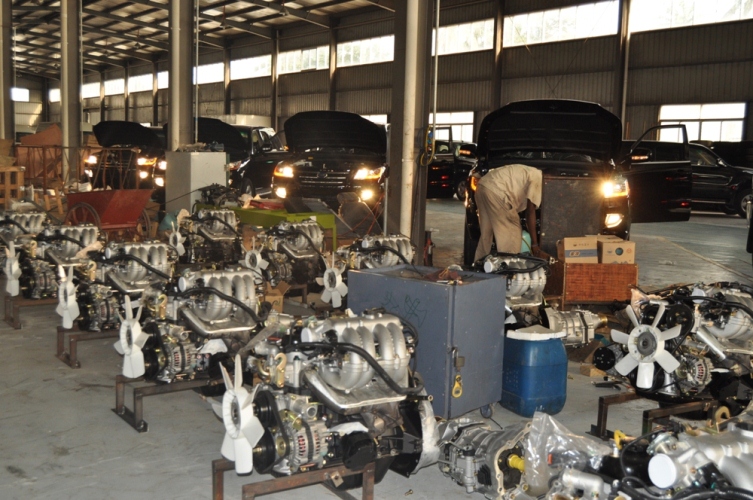 The Federal Government has commenced a verification of the claims by exporters under the Export Expansion Grant scheme.

The move is contained in a circular issued by the Nigerian Export Promotion Council to exporters who partook in the scheme.

The circular, which was signed by the Director, Export Development and Incentives, NEPC, George Enyiekpon, is part of efforts aimed at determining the EEG rate for four years covering 2013 to 2016.

The EEG is an initiative of the Federal Government that was meant to encourage exporters of non-oil products, including agro-commodities, in order to cushion the effects of infrastructural deficiencies and reduce the overall unit cost of production.

It was introduced through the Export Incentives and Miscellaneous Provisions Act, Cap 118 of 1986 to enhance the contributions of non-oil exports to the national economy.

The mechanism is such that a financial credit is applied on the value of products exports from Nigeria ranging from five per cent to 30 per cent.

The financial credit is not cash-funded, but provided as Negotiable Duty Credit Certificate, which can be applied against import duties on other items.

The Federal Government had set aside a total sum of N20bn as tax credit in the 2017 budget to settle part of the N300bn outstanding claims under the Export Expansion Grant.

The NEPC, in the circular, which was obtained by our correspondent on Friday in Abuja, directed all exporters who had outstanding claims under the EEG scheme to submit audited financial statements, which must include value added statements for the respective years.

Other information that will be needed to verify their claims are analysis of turnover into local and export sales, and analysis and schedule of total export sales in naira showing the conversion rates used.

Also required are details of addition to fixed assets during the year, breakdown and analysis of cost of sales into local and foreign inputs such as raw materials and packaging.

“This is to inform all exporters interested in or those already registered for the Export Expansion Grant scheme that consequent upon the lifting of the suspension of the scheme by the Federal Government, submission of 2013, 2014, 2015 and 2016 baseline data for the purpose of determining their EEG rates for 2014, 2015, 2016 and 2017 non-oil exports respectively commences from Wednesday, March 29, 2017,” the circular read in part.

Some manufacturing companies operating in the country had raised the alarm over what they described as lop-sidedness in the payment of the EEG.

The development made the Federal Government to suspend the scheme for review owing to allegations of regularities in its implementation by manufacturers.

Just last month, the Minister of Industry, Trade and Investment, Dr. Okechukwu Enelamah, said the government had held a meeting with the exporters on the need to resume the scheme.

Enelamah explained that the scheme had been reviewed to prevent it from being abused by exporters. 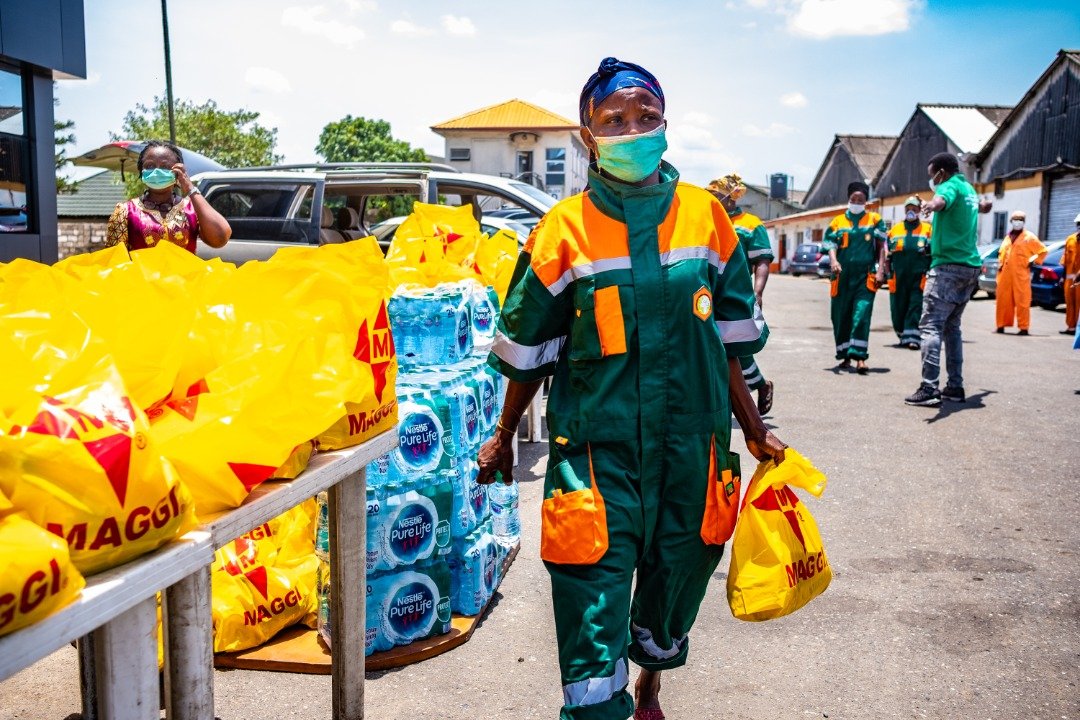 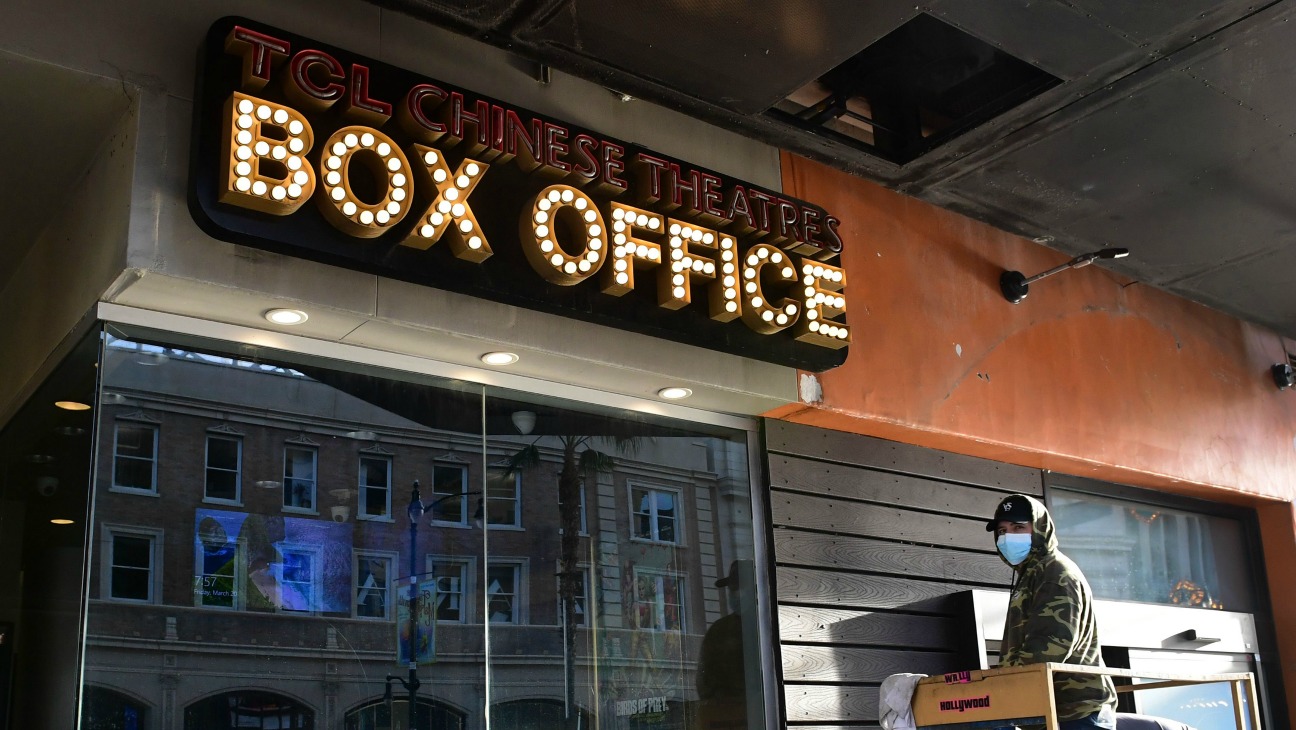